The end of the year is not far off and with that, we can expect Samsung to release their last flagship phone of the year, the Galaxy Note 9. Based on rumours, this Note device could be their most exciting device to date, as it comes with a unique S Pen and a larger battery.

This has also been confirmed by case makers who showed renders of the different coloured cases that will be available for the Note 9 and there is also rumours that there might be a special edition colour in the plan. 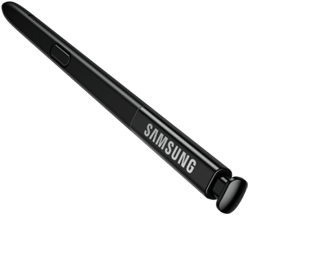 All of this aside, the rumour about the S Pen having Bluetooth capabilities have also been confirmed. The S Pen recently received its FCC certifications which means that the Pen will have some communication capabilities with the phone. The features are still unknown, so we will have to wait for the launch event to know what the S Pen can do.

Xiaomi Mi A2 leaked image shows it comes with a Snapdragon 660 processor and Android 8.1

OPPO Malaysia will introduce the Find X on 17 July