Next week is going to be a very exciting week as Destiny 2 will be releasing on PC on 24 October 2017. This is the first time that this series will be coming to the PC and NVIDIA wants to celebrate this occasion by bundling the game with selected GeForce cards. This is thanks to the close partnership that NVIDIA has had with Bungie and Activision to make the PC release as smooth as possible.

NVIDIA is relaunching its GeForce GTX Destiny 2 Bundle, where gamers that purchase the GeForce GTX 1080 Ti or GeForce GTX 1080 based cards or laptops will receive the game at launch. NVIDIA has also gone through the trouble of preparing a Destiny 2 Graphics & Performance Guide on the GeForce official website. In the guide, they have broken down the GeForce cards that will run the game at 4K, 2K and 1080p resolutions and give you 60 FPS and above performance. I have played the beta on both the PS4 and PC, NVIDIA recommends that to play the game in 60FPS at 1080p will require a GTX 1060 graphics card, however, I was running the game on a GTX 960 4GB edition with an FX-6350 processor and could play the game on the High settings with 60 to 70 FPS no problems. It could be that that was the beta and the official release might be different. 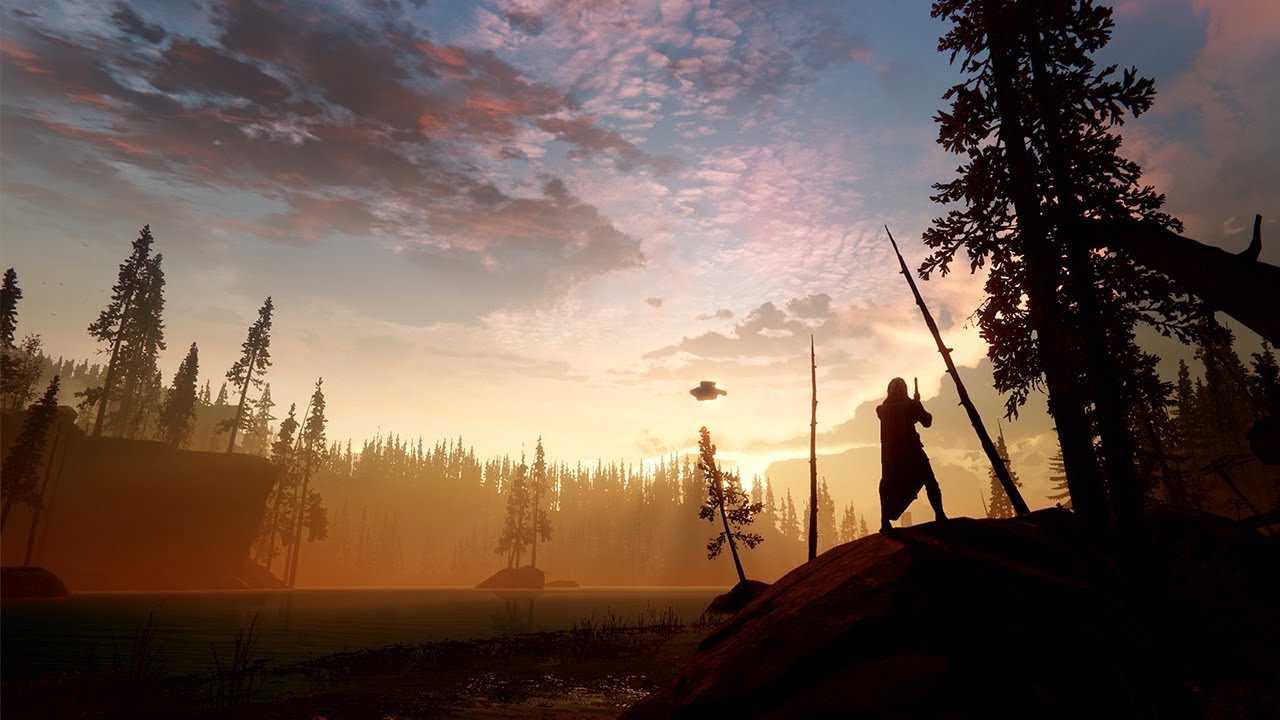 The GeForce GTX Destiny 2 Bundle will run from now until 29 November 2017. So if you are looking to get a new computer or upgrade your current one, then this is a really good time to do so.

Nokia 7 is a cheaper alternative for the bothie feature