Starting off with the design, the Sudio E2 has a really nice charging case with a matte finish that I have been a fan of on the Sudio T2 that we previously reviewed, the Sand color that I am using here doesn’t attract smudges and during the period, I have simply stowed the case into my backpack without a pouch and it hasn’t got scratches at all.

The charging case charges over USB-C and supports Qi wireless charging, which Sudio has also made a nice one called the LADD+ that supports up to 9W of charging so you can also charge your phones. There is a button on the back of the case that can be used to check the case’s battery levels and perform a reset on the earphones, which is useful but its hard to tell the actual battery level with just an orange and white LED, adding two more colors such as green and red would be more helpful.

The Sudio E2 earphones has a familiar form that we have been seeing on many other wireless earphones, but I’m just glad that the color options are rather unique that sets it apart from the rest, it does feel a little bigger than the AirPods Pro which might not fit well for some ears, but thankfully I don’t have an issue with it, Sudio has also generously provided four extra ear tips of different sizes in the box if you want to swap the default ones.

The earphones have LED indicators on top that tells you the it’s charging and pairing status, and the stem features a chrome touchpad that allows you to control your music playback, adjust volume, switch between active noise cancellation and transparency mode, and toggle Spatial Audio, there’s unfortunately no in-ear detection sensor which I think Sudio could have simply added, though that’s not a deal breaker for me.

Audio quality wise, the Sudio E2’s sound is a little brighter and has more bass than previous Sudio earphones I’ve auditioned, it only supports the SBC codec despite having Bluetooth 5.2, which means you aren’t getting as much bandwidth to play higher quality audio although audio latency is pretty low, but I can assure you despite that, you are still getting very good audio quality and I daresay it is the best sounding Sudio earphones ever, its 10mm drivers can produce strong and heavy bass without distortion even at loud volume levels, vocals are also crystal clear even when there is music instruments playing in the background.

For instance, the ending chorus of Billie Eilish’s ‘No Time to Die’ is my favorite track to test earphones, where most wireless earphones will drown the vocals when the instruments are playing loudly in the background, the Sudio E2 managed to play that part without distorting either the vocals and instruments.

The active noise cancellation and transparency mode works very well which I find it to work better than the Nothing Ear 1 earphones, the ANC mode reduces ambient noise well in an office environment that I can hardly hear mechanical keyboards clacking away about 6 feet away from me, while transparency mode lets in background sound naturally without feeling like a low quality recording.

The Sudio E2’s spatial audio feature does widen the soundstage a little when turned on, on certain tracks I can hear audio coming from the front rather than playing right into my ears, but in most of my listening sessions I disable Spatial Audio as I find it to sound unnatural on most the pop songs I played, it is best experienced when you play instrumental and live stage music.

With a companion app that supports both Android and iOS devices, it definitely increases the value of the Sudio E2 as you are able to customize the sound that you want and even create your own audio profile by doing a simple test, the earphones will also receive firmware upgrades through the app and that’s a great effort I commend Sudio for doing so.

Overall, the Sudio E2 is the company’s most improved wireless earphones that offers good sound quality and features, complemented by a unique selection of colors that you won’t easily find in the market, I do recommend that you go check them out if you are hunting for a good pair of wireless earphones, they retail at RM589 in Malaysia and for a limited time, Sudio is including the LADD+ wireless charger when you place an order at their store.

Get the Sudio E2 with a discount by using our code ‘KLGE2‘ when checking out at Sudio Online Store. For a limited time, your can score a Sudio E2 Mystery Box that comes with three additional items worth up to RM1566 at only RM699, which will only cost you RM594.15 after discount. 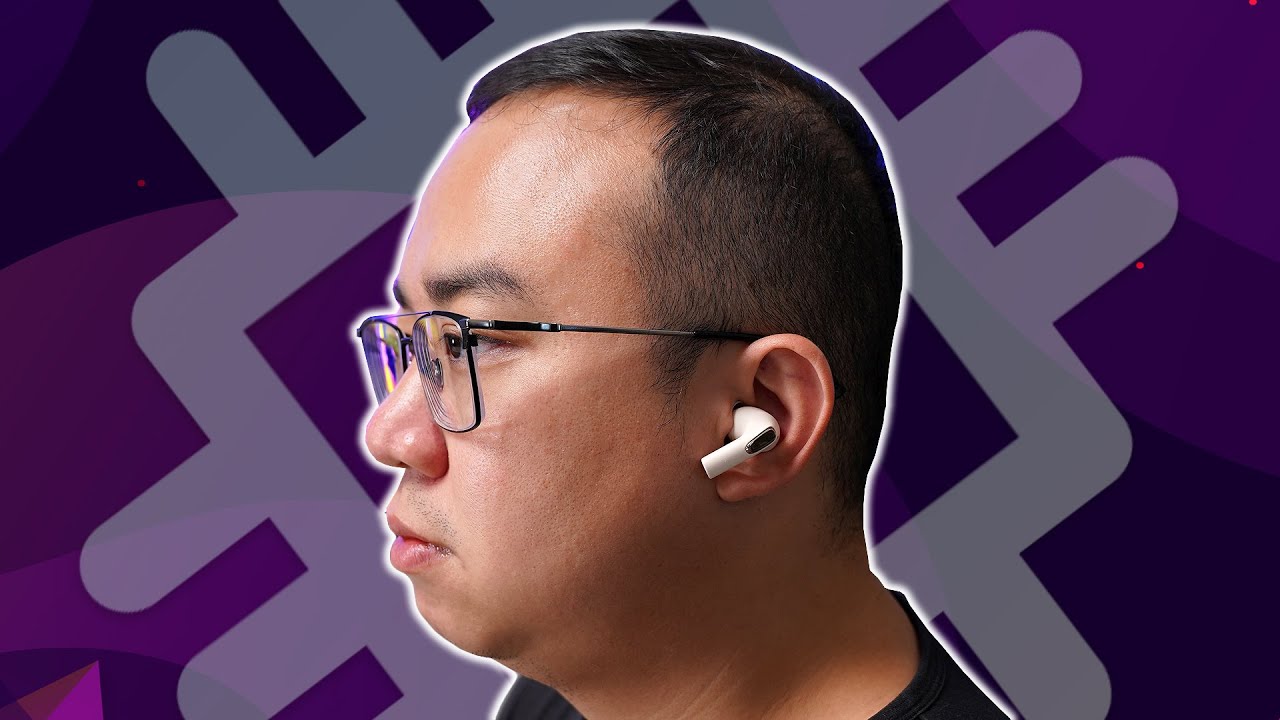 The OnePlus Ace looks absolutely distinct from the rest