Xiaomi Malaysia has taken to the stage to announce the Xiaomi 12T series smartphone shortly after its global launch yesterday, comprising the Xiaomi 12T and 12T Pro, the latter is the first 200MP camera smartphone to be sold in Malaysia and as usual with Xiaomi smartphones, they are attractively priced for the features you are getting.

Both phones feature a 6.67-inch CrsytalRes AMOLED dispaly that refreshes at 120Hz and pushes over 68B colors, the Xiaomi 12T uses a Mediatek Dimensity 8100 Ultra chipset while the Xiaomi 12T Pro uses a more powerful Snapdragon 8+ Gen 1 chipset, they come with 8GB RAM and 256GB storage configuration as standard while the Xiaomi 12T Pro has a higher 12GB RAM model if you require more RAM, a 5000mAh battery powers these phones and support 120W fast charging. 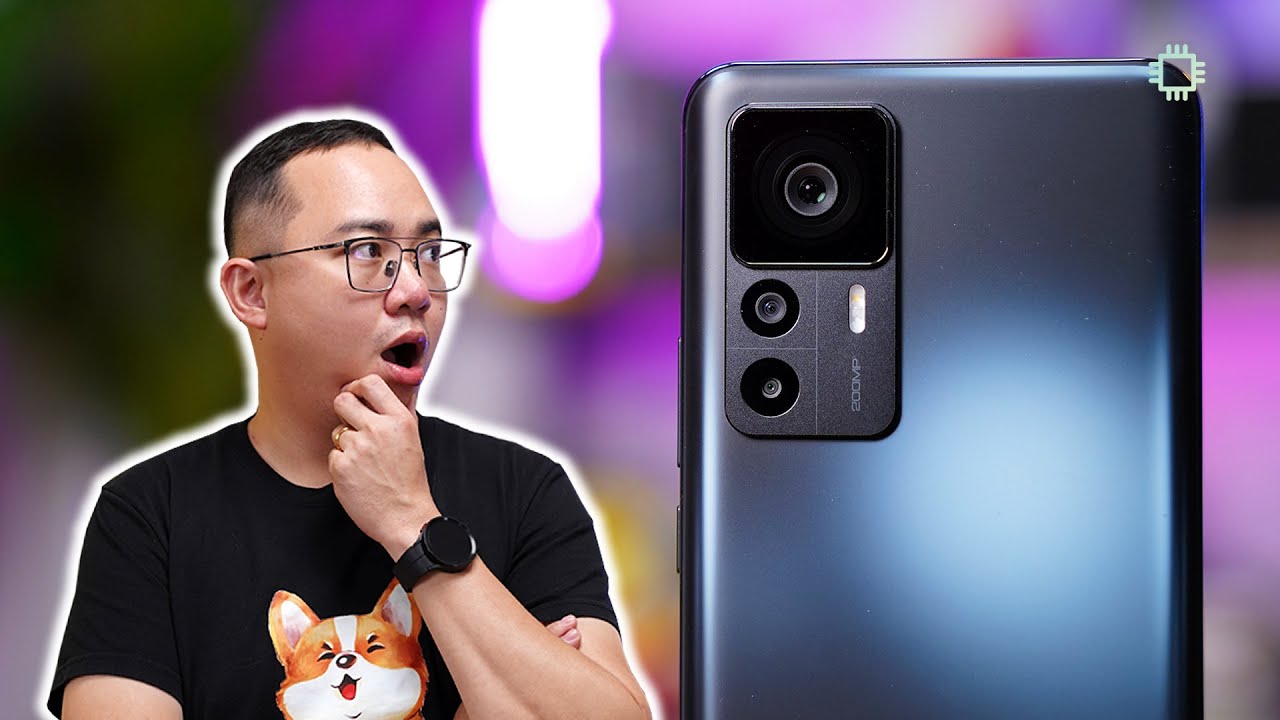 Apart from their processors, the major difference between these two phones would be their primary cameras, the Xiaomi 12T is equipped with a 108MP sensor with a 1/1.67″ sensor size while the Xiaomi 12T Pro gets a larger 200MP 1/1.22″ sensor size, they are both optically stabilized which will be helpful in low light photos.

The Xiaomi 12T and 12T Pro shares the same supplementary 8MP ultrawide and 2MP macro lens, while the front camera is a 20MP sensor.

Xiaomi 12T series can be preordered today until 12th October at authorised Xiaomi Store and retailers, and official online stores at Lazada and Shopee, customers will enjoy premium gifts worth up to RM1,236 when they preorder the phone, customers will also receive a 1+1 year extended warranty and free screen crack protection within 6 months of purchase.

The Xiaomi 12T retails at RM1,999 and customers will receive a Redmi Buds 3 Pro worth RM239, which you can purchase from Shopee and Lazada.