Samsung’s Galaxy A53 5G will not ship with a charger We reported previously that Samsung will not be shipping a power brick with their new Galaxy A series, and one leaked unboxing video of the Galaxy A53 5G has confirmed that Samsung will indeed ship the phone with a slimmer box due to the omission of a charging brick.

The phone will also not come with a protective case, but you still get a USB-C to USB-C cable and a SIM ejector PIN. 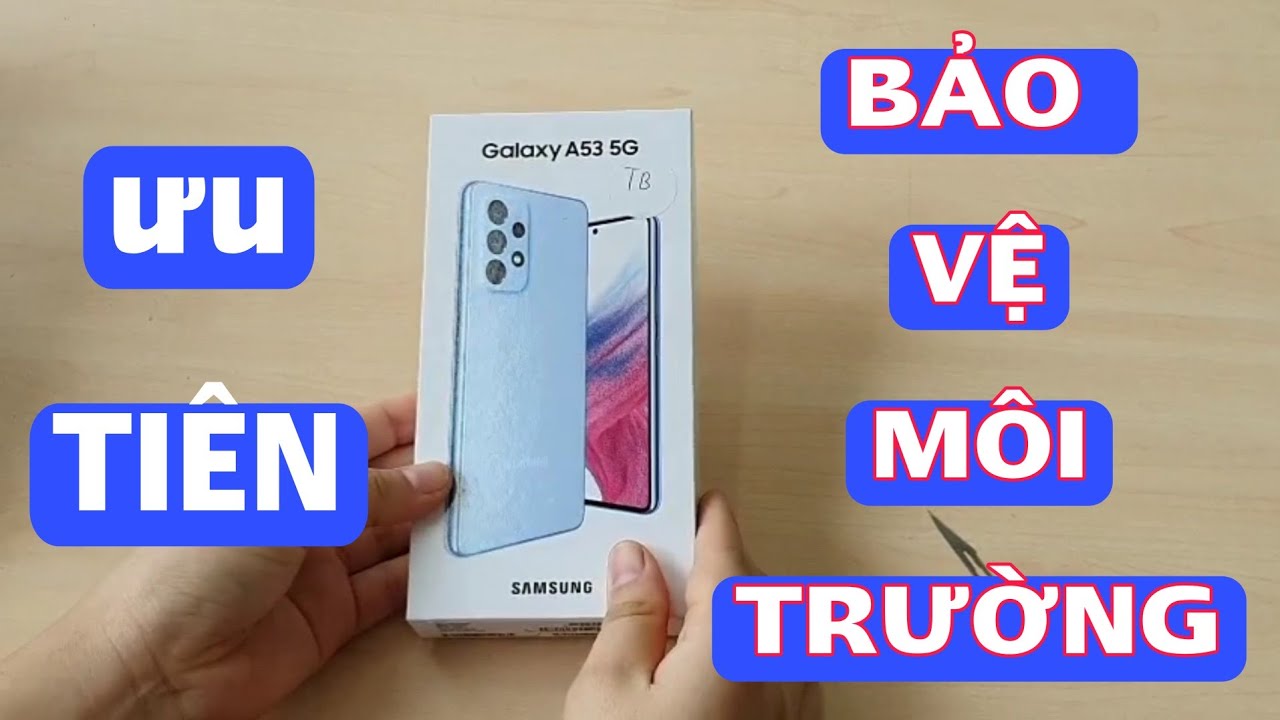 As Samsung is set to have an ‘Awesome Galaxy A Event’ on March 17th, the leaked unboxing video also gave us a quick glimpse of the Galaxy A53 5G’s design, you basically get the same polycarbonate back that is on the current A52s 5G, a quad-camera array and a rather small punch hole front camera cutout.

While the A53s 5G is considerably a higher end model in the Galaxy A series line up, it’d make sense for Samsung not to include chargers in the box as they aren’t budget smartphones, but that can’t be said for the same for the A0x and A1x models, as they are targeted at the budget conscious customers and without a charger, it could be deal breakers as such customers might just don’t want to purchase a charger separately.

We are definitely excited on what Samsung will be releasing in the coming days, as the current Galaxy A52s 5G has delivered stellar features for the price such as IP67 water resistance and stereo speakers, and if the A53 5G turned out to be awesome, we might probably forgive the company for omitting the charger.

YouTube Vanced shuts down due to legal threats from Google