Zoom isn’t as safe as you think it is 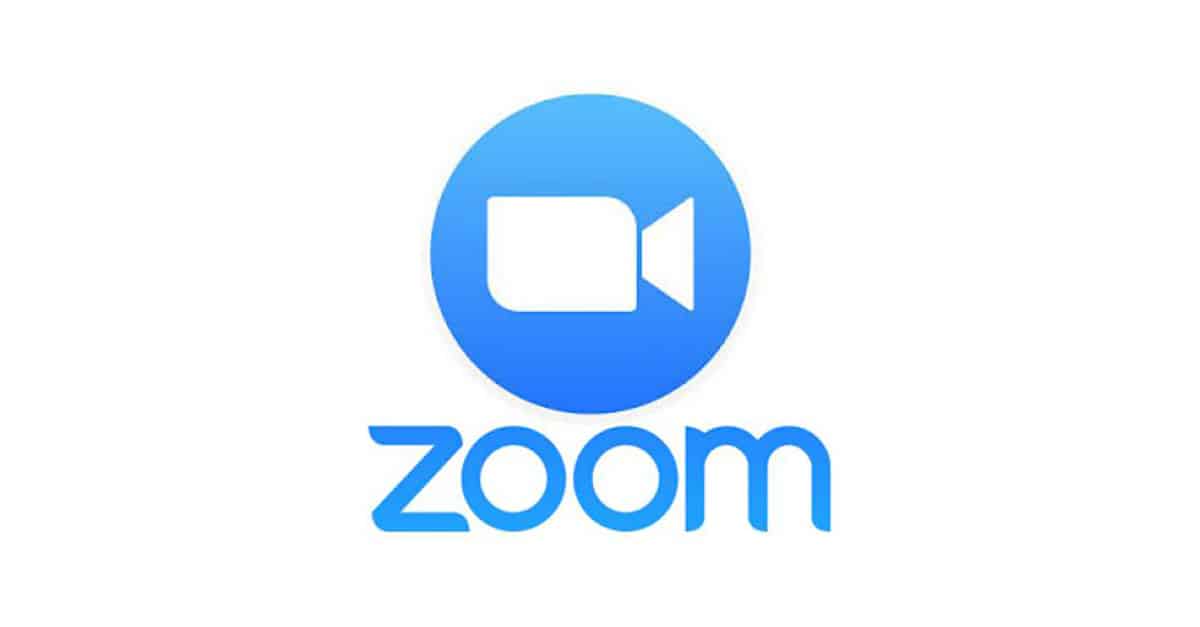 Zoom has become a popular app for recently as many have been asked to work from home, but it might not be such a good idea due to security concerns.

As reported by The Intercept, the video calls on the app are not end-to-end encrypted and that the company has been leaking email addresses of its users. Plus, this isn’t the first time Zoom has screwed up; previously, the app installs a secret web server on users’ Mac which stays on even when the client was uninstalled. With the client installed, the Mac webcam can be activated without users’ permission. That’s not all; Zoom was also under scrutiny for something called Zoombombing, where some users hijack unprotected video calls and use screen-sharing to broadcast explicit materials. Imagine being in a work conference calls and suddenly nude videos started popping up; no one would want that.

There are also many other issues, including the lack of transparency, the app secretly sharing data with Facebook and the shady installation method. If you’re a Zoom user, you might want to consider switching to other apps like Skype or WhatsApp.