Just like the new Xiaomi phones, the Xiaomi tablet has ditched the ‘Mi’ branding. It is now known as the Xiaomi Pad 5, offering and 11-inch 120Hz display that pushes WQHD+ resolution. This display also supports Dolby Vision and has a Low Blue Light mode that offers more comfortable viewing experience in lowlight scenarios. Apart from its visual aspect, the Xiaomi iPad 5 supports Dolby Atmos and has a stereo sound quad-speaker system that supposedly offers better depth and detail in audio quality so you get an immersive experience when listening to music or watching movies on the tablet.

The Xiaomi Pad 5 is also a strong tablet; it is powered by the Snapdragon 860 chip and sport 6GB of RAM and up to 256GB of storage. Its 8,720mAh battery supports 33W fast charging, but you’ll only get a 22.5W charger in the box. You can also use the Xiaomi Smart Pen with the Xiaomi Pad 5, but that’s an accessory that needs to be purchased separately. In terms of camera, you get a 13MP rear camera paired with an 8MP front camera.

The Xiaomi Pad 5 is available in Cosmic Gray and Pearl White, but its local availability and pricing will announced at a later date. Its global price is as below:

New tablet aside, Xiaomi also introduced an NFC version of its latest Mi Smart Band 6. The Mi Smart Band 6 NFC features all the same specs that we’ve seen in the original mode, but it’s now equipped with NFC so users can pay with their debit/credit cards whenever they go out shopping. The new model also has built-in Amazon Alexa — too bad The Malaysian market doesn’t officially support Amazon Alexa yet. 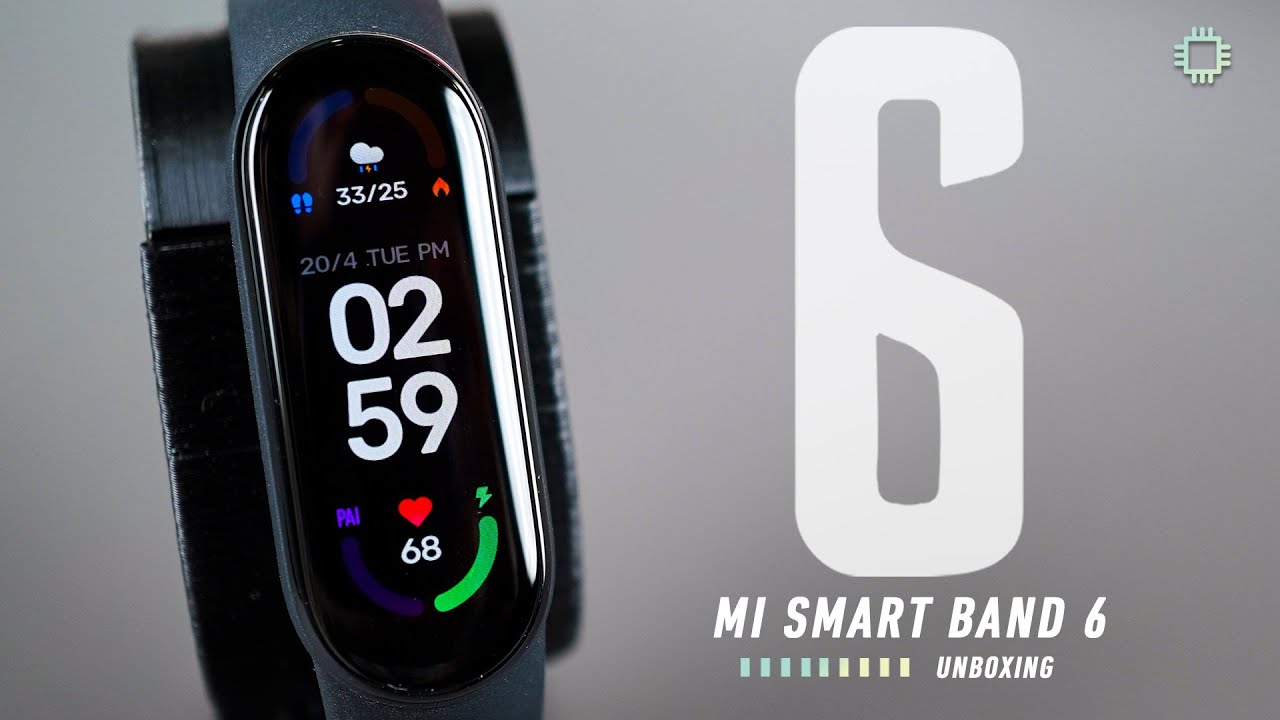 As a refresher, the Mi Smart Band 6 has a 1.56-inch AMOLED display with up to 450 nits brightness. It comes with a 6-axis sensor and a PPG heart rate sensor, allowing it to track your SpO2 levels, sleep data, stress levels and heart rate. It also automatically recognises six workout modes, and supports up to 30 exercises so users can select the one that suits them most to accurately track their progress. If you’re into swimming, the fitness band also sports 5ATM rating, so it’s water-resistant up to 50 meters.

The Mi Smart Band 6 will still sport the same battery that offers up to 12 days of battery life. It’ll be priced at €54.90. For those who still prefer to stay home, Xiaomi announced the Mi Smart Projector 2 that pushes FHD resolution with up to 120 inches of projection. It runs on a certified Android TV system, supports Google Assistant and also has additional features like multi-angle auto-keystone correction and auto-focusing to offer the most optimal screen experience for users. It even comes with Dolby Atmos for an immersive audio quality. It will also come with built-in Netflix. Xiaomi also introduced the Mesh System AX3000 that comes with dual-band Wi-Fi 6 networks and has a wide coverage of up to 4,000 sq. ft. It also comes with 1024QAM modulation, OFDMA and 2×2 MIMO technologies.

According to Xiaomi, you can enjoy smooth gaming, live streaming and watching 4K videos with smooth connection when using the Xiaomi Mesh System AX300. Learn more about this product on Xiaomi’s official site.