The Infinix Zero 5G 2023 is definitely one phone to anticipate for its local debut if it ever happens, as this mid-ranger has been beefed up from its predecessor with a more powerful Mediatek Dimensity 1080 5G chipset and comes with 8GB RAM and 256GB of internal storage, though it still sports the same OPPO Find X5 Pro like curved camera bump design on the back.

Sporting a 6.78-inch FHD+ display that refreshes at 120Hz, the Infinix Zero 5G 2023 has a triple camera system that comes with a 50MP primary main lens, a 2MP macro and 2MP depth lens, the supplementary cameras are unfortunately a downgrade from its predecessor as it previously came with a 13MP telephoto and 2MP auxiliary lens, the front camera however remains its 16MP resolution in a punch hole cutout on the display.

Battery endurance should be similar to its predecessor with a 5000mAh battery that supports 33W fast charging, the phone comes preloaded with XOS 12 based on Android 12 out of the box, which we should expect Infinix to offer at least one major Android OS update in the near future.

No pricing details have been announced by the company, but we should expect it to be priced around the RM1,000 range if it made its way here, it will be available in colors of black, orange and white. 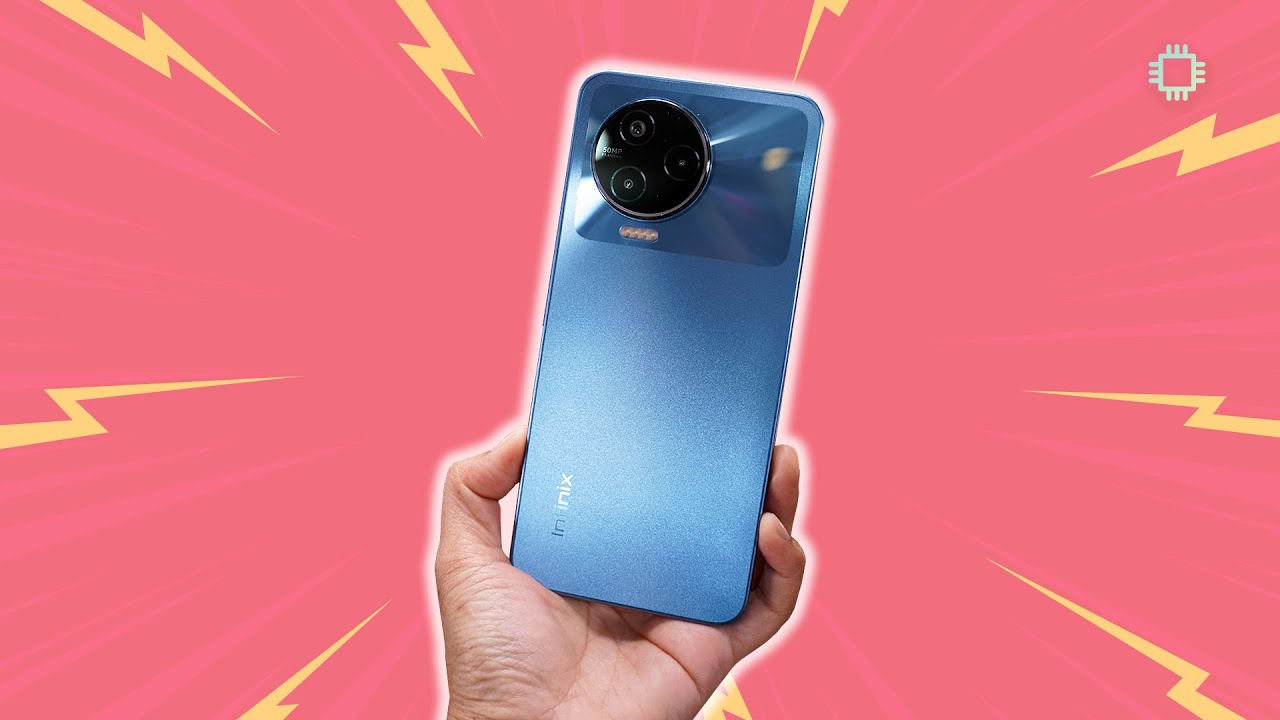