Hideo Kojima, creator of the Metal Gear Solid series, may have left his long-time career at Konami in unceremonious fasion – with a brilliant mind as his, you can always count on him to work on something big for his devoted fans.

The much-talked-about title Death Stranding has been given an official release date of November 8 this year via a reveal trailer. Now, in that trailer, we saw many things – everything from gameplay, plot points to casts; but everything seems odd. 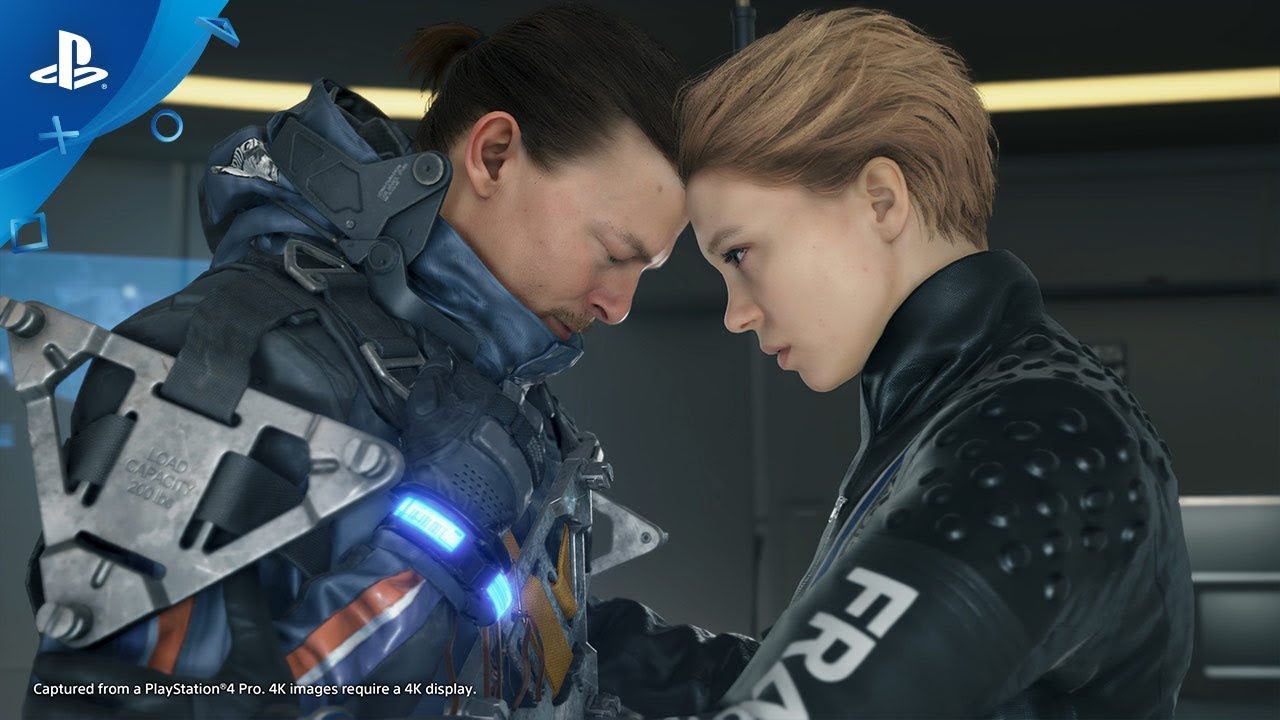 Four of the main characters in the game are named Die-Hardman, Heartman, Fragile and Mama – leave it up to Kojima to break video game character naming conventions, eh? The game also seems to revolve around a modern post-apocalyptic setting where we think new-born babies are protected sacks – we’re assuming they’re important to the plot. As you may already know, the game is chock-full of big names playing the characters – the big daddy himself Norman Reedus, Mads Mikkelsen, Guillermo del Toro, Lea Seydoux, alongside legendary voice actor Troy Baker. The game, produced by Kojima Productions, is no doubt a big-budget hitter; but Sony seems to have let Kojima go “break the mold” so to speak, and not stick to a tried-and-tested formula to rake in the cash. Based on the trailer, the game seems to take place in an open-world setting with heavy emphasis on stealth, resource gathering and item-management. You can also apparently make your character pee on demand – strange but not something we wouldn’t expect of Kojima. The plot also play heavily on the theme of life and death, while time travel seems to also be a thing – we can see a scene where your taken to World War 1 where what looks to be a M10 Wolverine tank is in play.

How the game will really play and what the plot really is about is beyond us at the moment, so we’ll have to wait for the official release of the game this November on the Sony PlayStation 4.