There’s a reason why I would always suggest friends to add extra cash to go for a mid-range smartphone if they could, I’m not saying that entry-level smartphones suck, but they just don’t last as you want them to, there have been numerous times where I get to hear from friends where their phones are stuck at the operating system it is shipped with, battery life that doesn’t last, and an unreliable software experience after a month of usage. While I never had a good impression of TP-Link smartphones, given the fact that they make more impressive networking products than smartphones, the Neffos X1 Lite that arrived at our office three weeks ago has definitely surprised me as a RM499 entry-level device. 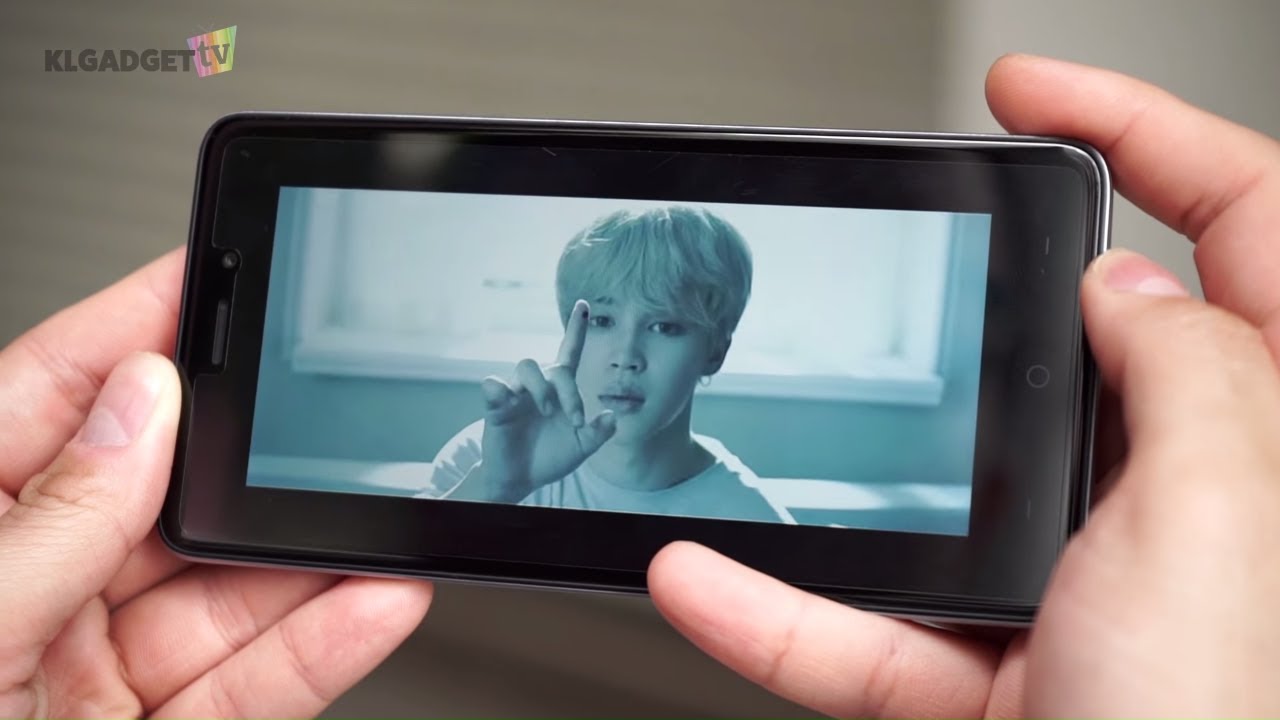 The Neffos X1 Lite was announced two months back as an entry-level model of the X1 series smartphones, if you happen to have any chance to come across one, it is basically a smaller sibling of the higher end X1 Max with very much the same design language. For starters, the Neffos X1 Lite has an aluminium build which is great, it feels compact due to its 5-inch display, and the sides are slightly tapered to offer a good grip on hand. If I had to commend one thing that TP-Link has brought to the X1 Lite, that would be the rear fingerprint scanner, it is extremely fast and reliable, it beats many entry-level Android devices I have ever tested, and I like that it doesn’t introduce an unnecessary camera bump like some others. Many people I have shown the Neffos X1 Lite are impressed with the display, though some have suggested that the form factor could afford a slightly larger display with reduced bezels, it is great for people who can’t handle large displays. With a 720p resolution, you won’t be able to see the pixels even when viewed closely, color saturation and contrast is great with good viewing angles, and more impressively, it is very responsive and precise to my input and gestures, which makes texting and taking long notes a pleasure on the device.

Like most entry-level devices, it is easy to assume that the Neffos X1 Lite comes with a Mediatek processor that is inefficient, it however uses the decent MT6750, the very same chip that powers the Vivo V5s I reviewed some time back, it is an octa-core processor with eight Cortex A53 cores clocked at 1.5GHz, an impressive processor I have experienced with decent graphics performance. Where TP-Link managed to lower down costs is giving the device 2GB RAM and 16GB of built-in storage, and a 2,550mAh battery size that doesn’t sound too impressive but will be sufficient to power the hardware, the Neffos X1 Lite’s storage is expandable using the second SIM tray and there is no support for quick charging. The Neffos X1 Lite ships with Android 7.0 with its proprietary launcher, which is simply called NFUI. Like other Chinese launchers, it isn’t uniquely different at all apart from cosmetics, you get an iOS style paginated navigation on your home screen to access your apps with no app drawer, there are useful gestures that help doing certain tasks easier, and the ability to change the soft navigation keys.

Although the user experience isn’t as sophisticated as Xiaomi’s MIUI or Huawei’s EMUI, I’m happy to report that TP-Link hasn’t preinstalled any bloatware and kept most of the UI elements close to Android. Things such as the notifications shade remains as one with toggles, the phone’s settings page remains a close resemblance to what you see on stock Android. To get an app drawer, all you need to do is to download a third party launcher from Google Play.

I am satisfied with the phone’s overall performance during the review period, there were no annoying signs of it slowing down, app force closes and restarts. The phone’s hardware also managed to keep up with the Facebook app, which have been known to crash on most entry-level smartphones due to its nature of memory hogging, I’m not suggesting that it is a lag-free experience, but rather it is good enough to not make you hate the device. On the other hand, I also want to note on the phone’s great GPS performance, it locks on to satellites as soon as I fire up Waze and Google Maps, and it is darn precise in detecting my location, such as making a U-Turn on a road, navigating in the city with high rise buildings around, the navigation indicator has never gone wrong in detecting that I’m on the opposite lane or a road I wasn’t on, this is really great for those working on ridesharing services or who depends on their phone’s GPS to get around the city, and what’s even more impressive is that the phone’s temperature remains comfortably warm to hold.

Entry-level smartphones come with either a bad camera hardware or software, the Neffos X1 Lite features a 13-megapixel main camera that comes with a dual tone LED flash and phase detection auto focus. As a simple road trip and social media camera, I would give it a pass, as it could really take some impressively detailed images under ideal lighting conditions, if you look at the sample images above, the one that was taken at a night market really surprised me with well controlled noise levels and good color saturation. As for selfies, the 5-megapixel camera would do just fine if you want your facial features to be beautified a little, and thankfully it doesn’t overdo it to make faces look like they were made out of porcelain. The camera software is a straightforward one, TP-Link happen to issue a software update during the review period to include a Pro mode, which gives you a good amount of control over your photos if you ever need it, though it doesn’t let you do a live preview of your photo, you do get a great ISO range of up to ISO 3000 and a slow shutter speed of up to 1/4 seconds. Otherwise, the camera software really isn’t the most interesting one as compared to other Android smartphones, and you shouldn’t expect too much on that.

Throughout my two week review period, the Neffos X1 Lite was able to last a full working day in most cases, I use it for web and social media browsing, some lightweight GPS navigation and music streaming, I managed to achieve a maximum 2 hours screen on time before giving it a charge, which is reasonable for its small battery size but could be better if TP-Link managed to fit in a slightly larger battery. In terms of connectivity, the Neffos X1 Lite supports connecting to 5GHz network and creating a hotspot with that network band, this is a unique feature for its class and one that you won’t even find it on higher end smartphones, it doesn’t support 802.11ac speeds, but you are still going to get a more reliable WiFi performance than phones that only support the 2.4GHz band. As for cellular network performance, the phone handles 4G data networks reliably and has great voice call quality, both SIM slots support connecting to 4G networks, with the standby SIM staying connected to 3G when the main SIM is being used for data. The Neffos X1 Lite is the phone that get the essentials done, apart from the smaller screen size and storage, there isn’t anything that I’m truly unsatisfied with, it has reliable software and performance, a camera that I could really use for Facebook and Instagram uploads, all of this for the price of RM499 and a 2-year warranty makes it really attractive in the entry-level category and one phone that you won’t hate.