A new FCC listing has confirmed that the Samsung Galaxy Z Fold 3 will be the first foldable phone to support the S Pen Pro stylus.

Galaxy Z Fold 3 gets first dibs on the new stylus

To put it simply, the S Pen Pro is a larger S Pen that supports Bluetooth connectivity. It was first announced in January, but the recent listing has confirmed that it will be compatible with the upcoming Galaxy Z Fold 3.

Though the S Pen Pro may debut with the Galaxy Z Fold 3, the filing revealed that it’ll also support other Galaxy devices. This includes the Galaxy S21 Ultra, the Note 10 Lite, the Tab S7/S7+ and more. 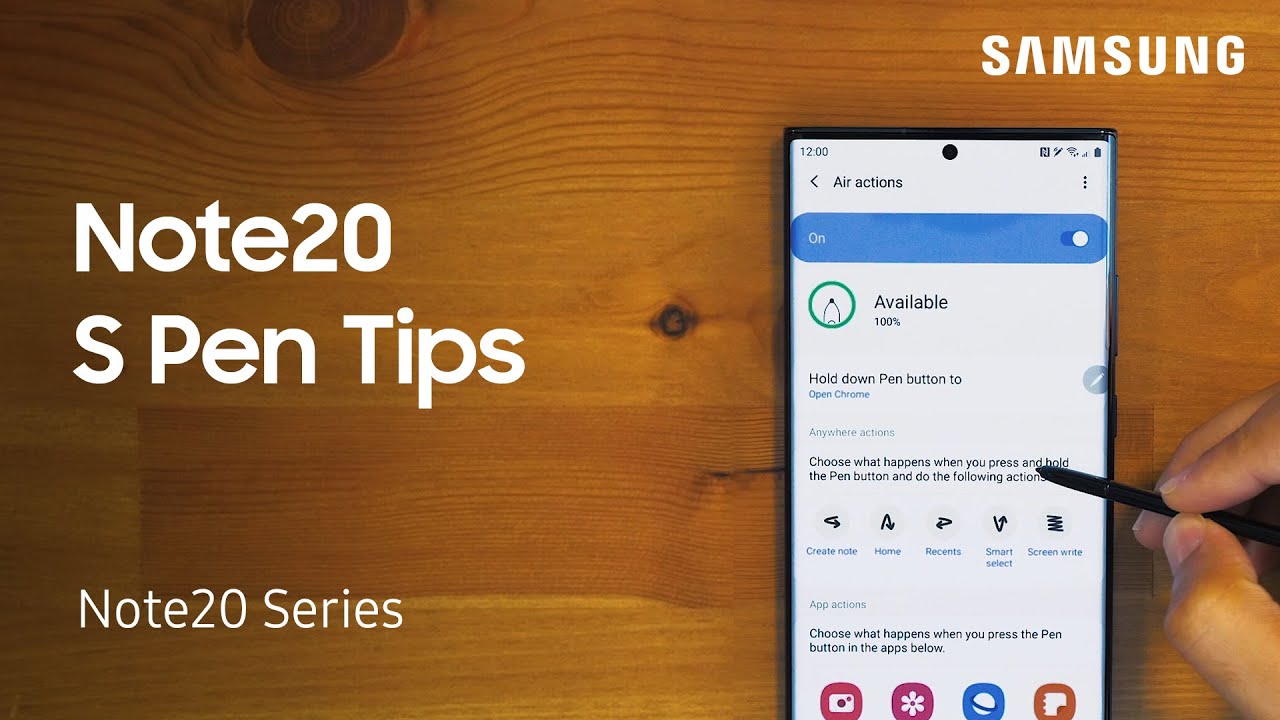 These devices will also need to run on One UI 3.1 or later for users to enjoy Air Actions — a feature that lets you control your S-Pen like a wand.

We should be expecting the S Pen Pro and the Galaxy Z Fold 3 to launch this August, alongside the rumoured Galaxy Watch 4 Classic.

EA confirms next-gen upgrade for FIFA 22 only available if you spend USD99.99