Home News Nintendo will release a Tsum Tsum-themed Switch this October; only in Japan
NewsFeaturedGaming

Nintendo Switch has been the talk of the town recently because it’s finally getting Android (unofficially), it has a lite version and its battery life is getting extended. In addition to all of that, Nintendo is releasing a Japan-only Nintendo Switch that is Tsum Tsum-themed.

For those who don’t know, Disney has a popular mobile game for both iOS and Android devices called Tsum Tsum — a game that includes and adds more and more Disney characters as time goes. Many players became obsessed with this game and soon after, Tsum Tsum had its own merchandises. 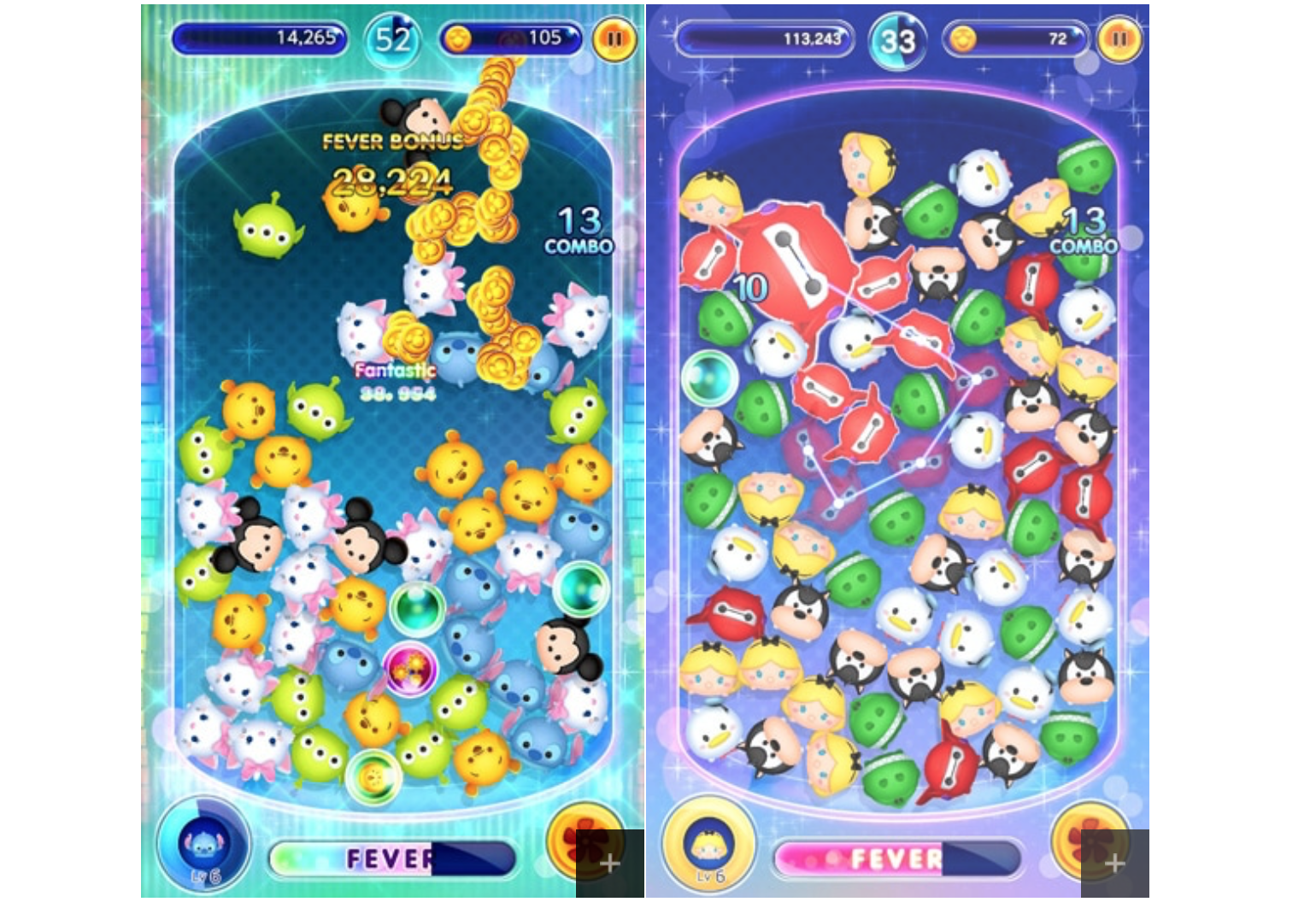 With this Japan-exclusive Switch, the company will also include the Tsum Tsum Festival game that also has some DLC so Tsum Tsum fans can enjoy more than just the Switch’s appearance. Moreover, this Nintendo Switch also has its own Tsum Tsum-themed dock, and Joy-Cons. The whole bundle is ¥36,000 which is around RM1,366.20 when converted to local currency. It is set to launch on October 10 this year.