Touch ‘n Go eWallet and Shell have collaborated to bring the country’s first RFID refueling project, which will see selected users participate in a month-long pilot program to test out the new feature. 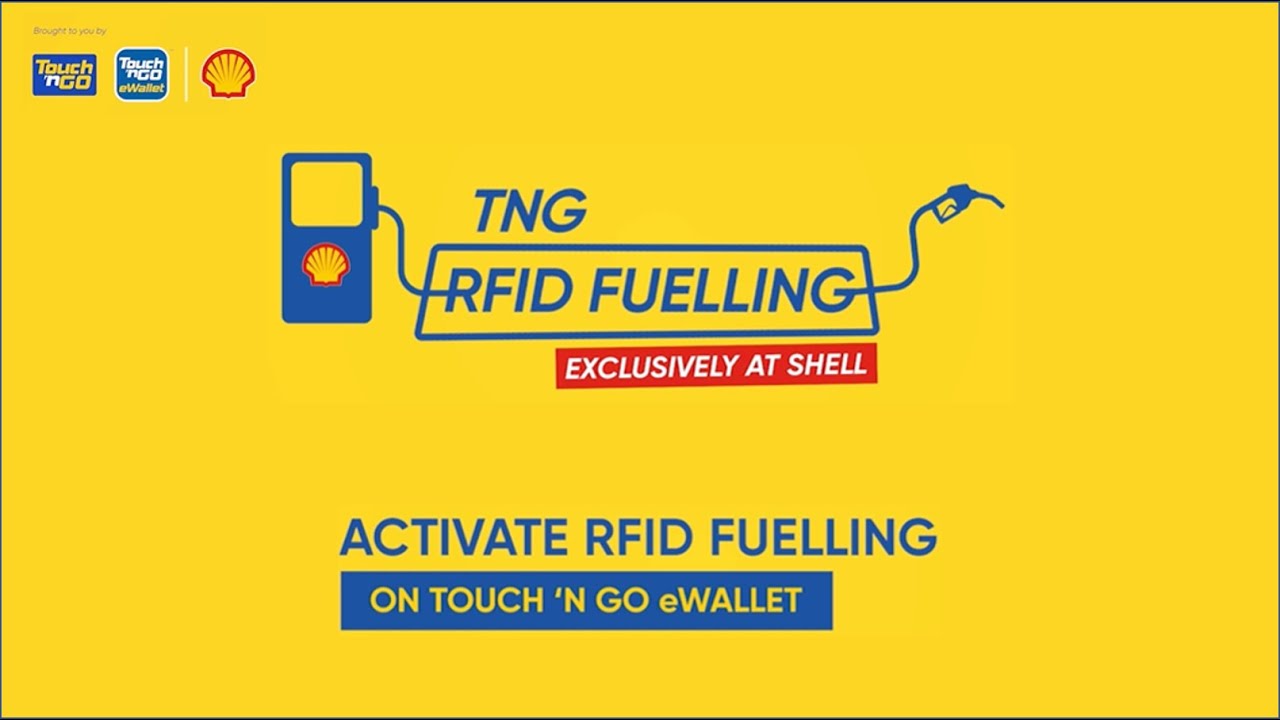 These users can try out the feature by first downloading an update for their TnG eWallet app, which will allow them to pay for their petrol using their RFID tags at these selected Shell stations:

To perform RFID refuelling, the user must first choose the bay number on the app, and key in the amount of petrol they need. Them the user must drive to the selected bay and wait for an LED sign to turn green.

Not all bays at these selected stations are RFID-activated, and therefore won’t have these LED signs. 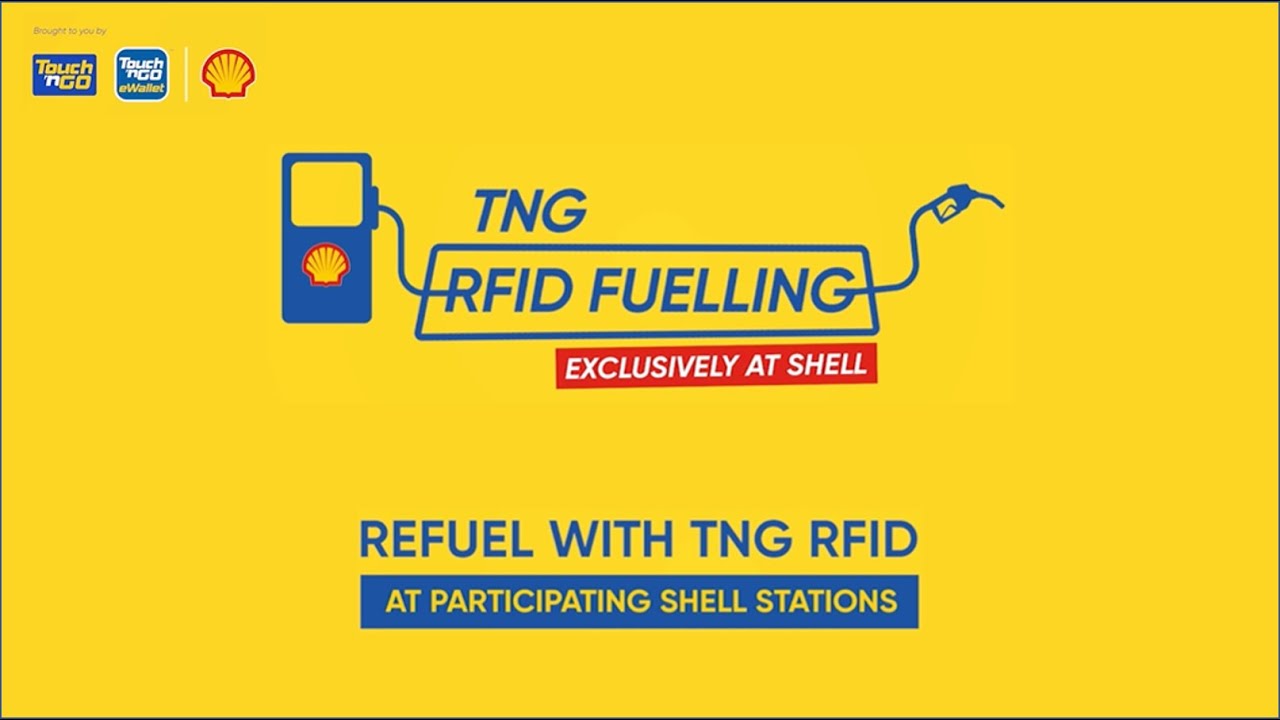 The best part is, users participating in the pilot program will get up to RM20 cashback after performing two transactions of at least RM10 each.

The idea here is to allow users to perform all transactions first before needing to step out of the vehicle to fill their tanks – a feature similar to Petronas’ Setel; the advantage RFID has over Setel is that the technology can be implemented in other petrol stations too in due time, while Setel will likely remain a feature that’s exclusive to Petronas.

The pilot program starts tomorrow and will end this August 12 – you can visit Shell’s website here to register or to lean more.

iPad mini 6 to look more like the iPad Pro, but without the M1 chip

WhatsApp on iOS can now listen to audio...