Intel has had a long history of trying to make a name in the discrete graphics space, the company used to partner with rival AMD on making a Radeon integrated laptop chip but that effort only lasted for one generation, then it poached ex-AMD graphics chief Raja Koduri and unveiled Intel Xe graphics on its 11th Gen mobile chips, and now, we are finally looking at the Intel Arc discrete graphics that is set to rival AMD and NVIDIA beginning in the laptop space. The Intel Arc graphics comprise of three categories – namely the Arc 3, Arc 5 and Arc 7, which is pretty self explanatory by the numbers just like how Intel names its Core processors, the Arc 3 is the entry line up that is aimed at Intel Evo or entry-level gaming laptops that offers ‘enhanced gaming’, the Arc 5 and Arc 7 targeted at content creation and high end gaming laptops. 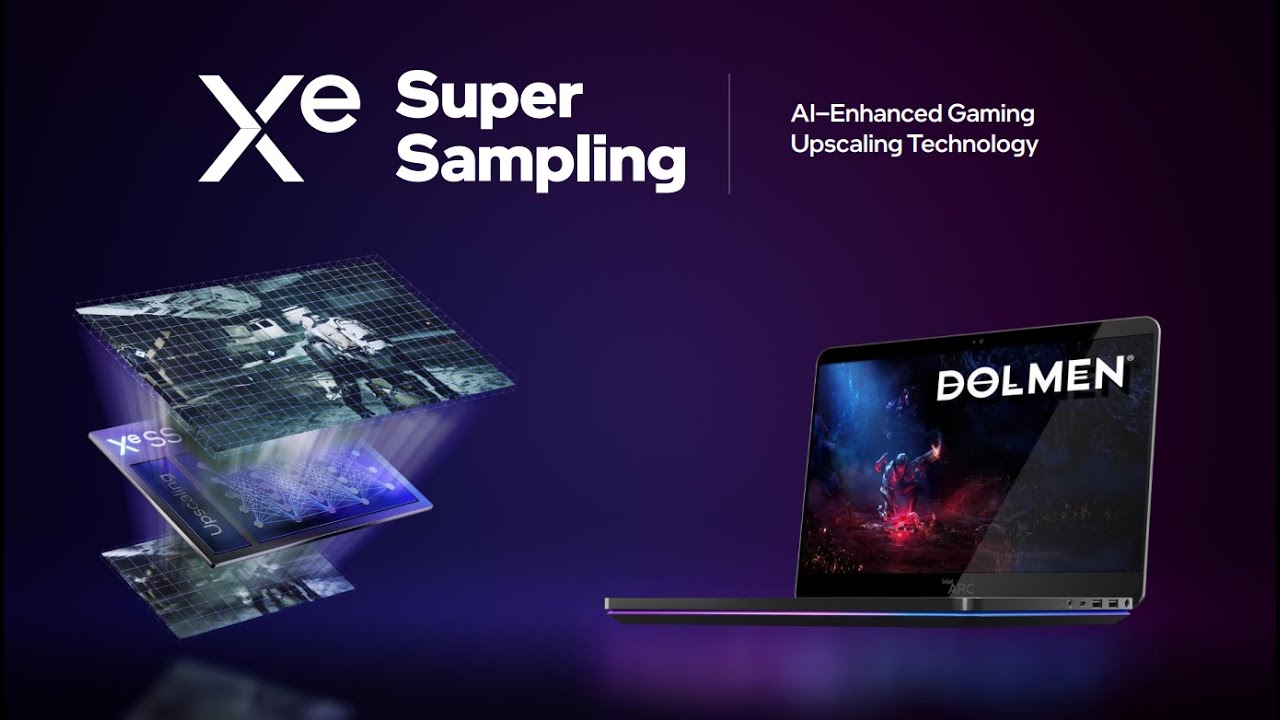 Like its rivals, Intel has prepped similar graphics technologies such as Xe Super Sampling, which is similar to NVIDIA’s DLSS that upscale games to higher resolution with sharper details; Intel Deep Link, which comprise of a Dynamic PowerShare feature that can pull extra resources from the CPU and memory for more performance and is similar to AMD’s SmartShift, while interestingly Intel claims that the Arc discrete graphics are the only discrete GPUs that can encode and decode the AV1 streaming standard with hardware acceleration, which will be able to playback higher quality video more efficiently. The Arc 3 will be the first to debut on upcoming laptops, and Intel has put on some interesting benchmarks against its own Intel Xe integrated graphics, showing as much as a 20% performance improvement with a mixture of medium to high graphics settings with most of them performing above 60 frames per second, this looks very promising considering the Arc 3 is set to compete with NVIDIA’s entry-level MX series graphics.

Expect to see Intel Arc 3 laptops really soon from the usual suspects with laptops starting from US$899, Intel says that we can expect the desktop add-in cards to be available starting this summer, which we certainly can’t wait to find out more.

Black Shark 5 series launches in China, to be available in Malaysia on May 2022

Acer finally made a Chromebook with post-consumer recycled...