The Xiaomi Mi 11T series is expected to launch next month, but several specs of the two phones — Mi 11T and Mi 11T Pro — have been leaked. 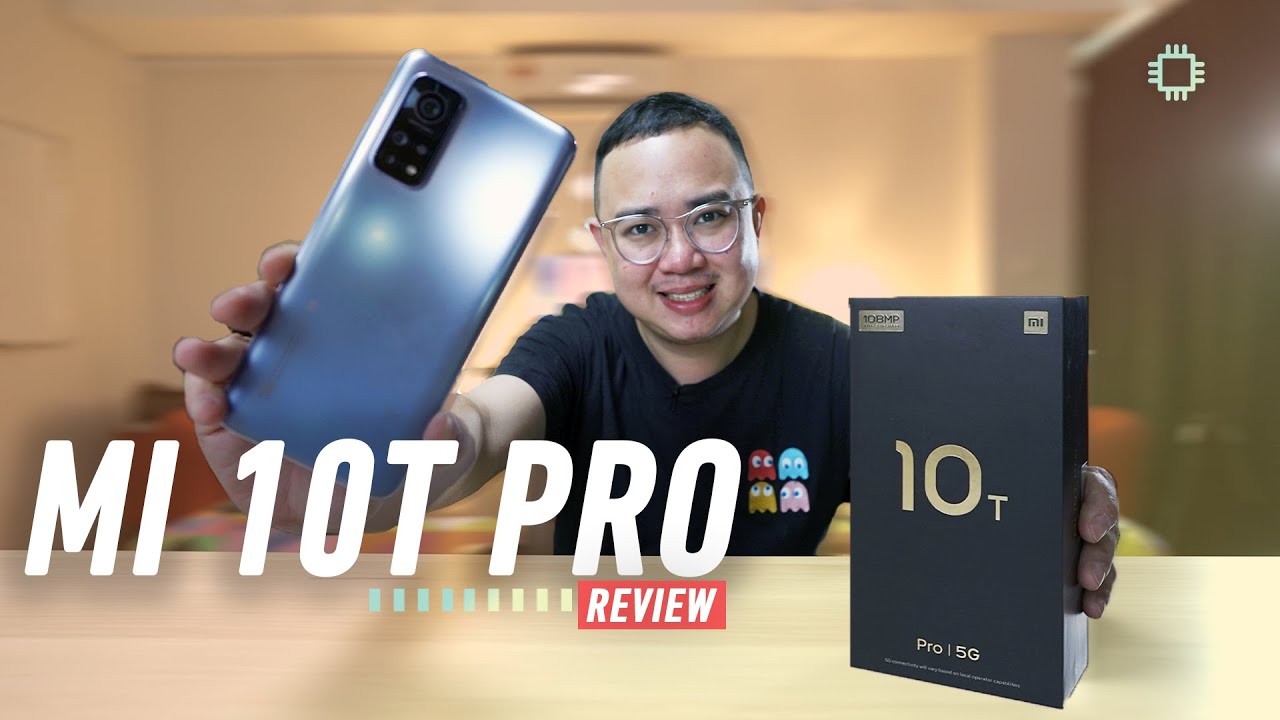 According to a tipster on Weibo, both devices will come with a 120Hz screen, but only the Mi 11T Pro will get an OLED screen. This could be the case since the previous Mi 10T and Mi 10T Pro are only using LCD panels. We also learned that the Mi 11T will be powered by the MediaTek Dimensity 1200 chipset while the Mi 11T Pro will be equipped with a Snapdragon 888 chip. The latter will even get a 5,000mAh battery that supports 120W fast charging.

The Mi 11T is expected to come with a 64MP main lens while other rumours have suggested the pro model to get a 108MP lens instead. It’s likely that these phones will also come with a triple-rear camera setup.