OnePlus 7 could be without wireless charging: OnePlus CEO deems it inferior to Warp Charge

By 2019 standards, flagships need to meet certain standards by way of features. One feature that is a must-have nowadays is wireless charging; the Samsung Galaxy S10 has it, the Sony Xperia 1, and even the affordable Xiaomi Mi 9 has the feature too. So it comes as a bit of a surprise when reports mention that the OnePlus 7 will not be following suite. 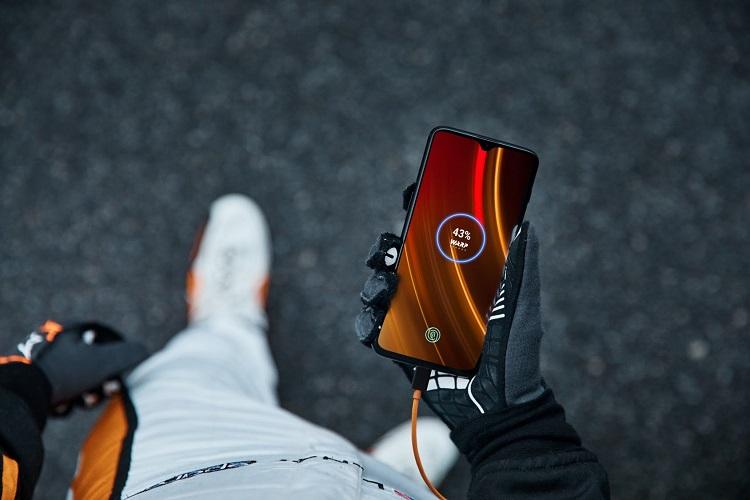 According to CNET, OnePlus’ upcoming flagship will not feature any form of wireless charging, not even Qi. The report quotes OnePlus CEO Pete Lau as referring to wireless charging as inferior to OnePlus’ own Warp Charge 30 tech. We can see how this may irk certain OnePlus fans who want to see their favorite brand compete at the highest level.

CNET has also quoted OnePlus as saying the physical charger is capable of juicing up their devices up to 50% in 20 minutes, while a full charge takes less than an hour. That honestly seems pretty standard to us. During OnePlus’ presentation at MWC 2019 in Barcelona, Pete Lau showed off a prototype 5G smartphone. This signals OnePlus’ intent to compete with rivals but their decision to scoff at wireless charging seems a little perplexing.

Other rumours surrounding the OnePlus 7 suggest that the phone will come with the Snapdragon 855, a sliding front camera and a notch display.

The Vivo V15 Pro is officially available for pre-order in Malaysia at only RM1,799!