After much anticipation and rumors, NVIDIA has officially introduced the GeForce RTX 40 series GPU, based on the new Ada Lovelace architecture, NVIDIA claims that the flagship RTX 4090 will have up to 4x better performance than its predecessor along with the introduction of DLSS 3. 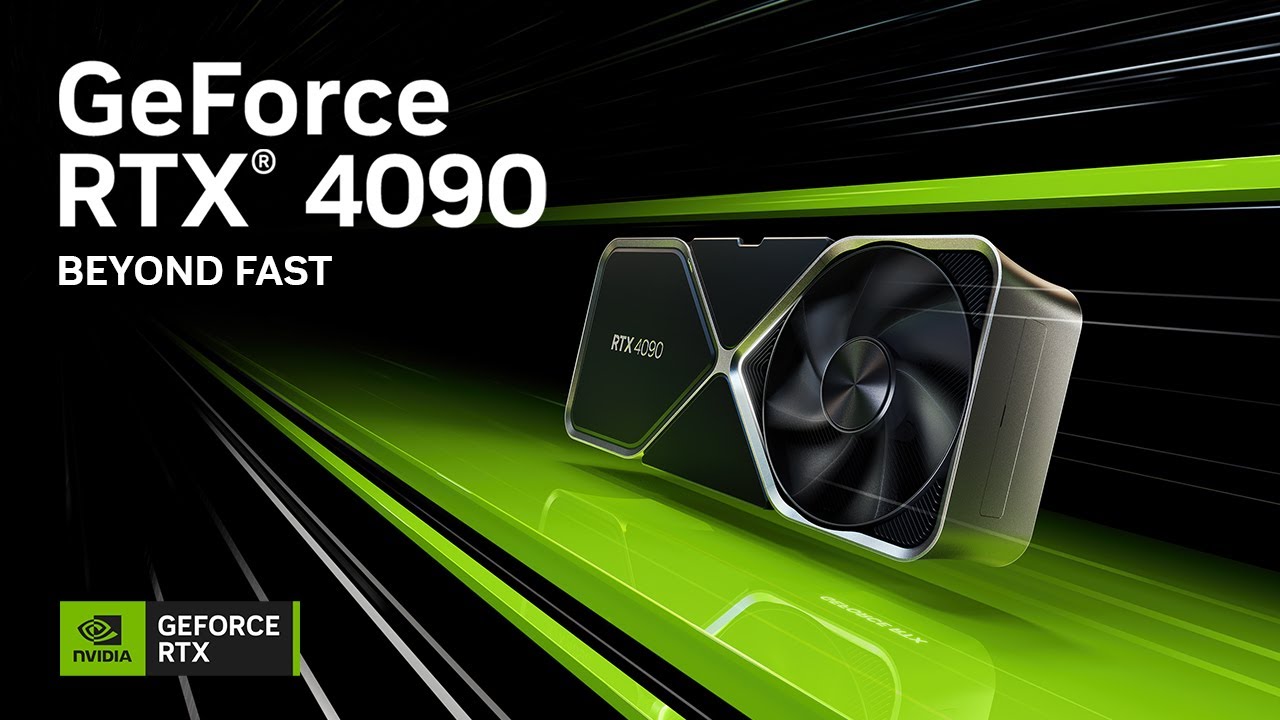 Touted as the world’s fastest gaming GPU with astonishing power, acoustics and temperature characteristics, the RTX 4090 is up to 2x faster in today’s games while maintaining the same 450W power consumption, while the new architecture allows it to feature 76 billion transistors, 16,384 CUDA cores and 24GB of high-speed Micron GDDR6X memory.

The RTX 40 series performance improvements are also enabled by a series of new technological innovations, including:

As usual, these new GPUs will be available from the usual custom board partners including ASUS, Colorful, Zotac, Gigabyte and more, OEMs such as Acer, Alienware, Dell, HP and more will soon be offering systems with RTX 40 series GPUs as well.