LUMOS, the projector brand that made quite a presence with its Auro projector a few years ago, has introduced the LUMOS ATOM portable projector, it is the most powerful projector from the company isn’t just small and compact, it outputs 1080p native resolution at an impressive 6000 lumens brightness.

Capable of projecting images up to 300-inches with Auto Keystone, the LUMOS ATOM features Dolby Audio speakers and an abundance of ports, including two USB-ports, an audio jack and one HDMI port, which you can easily connect an external device or play any media from a USB drive, the projector will also support phone mirroring from iPhone and Android smartphones. 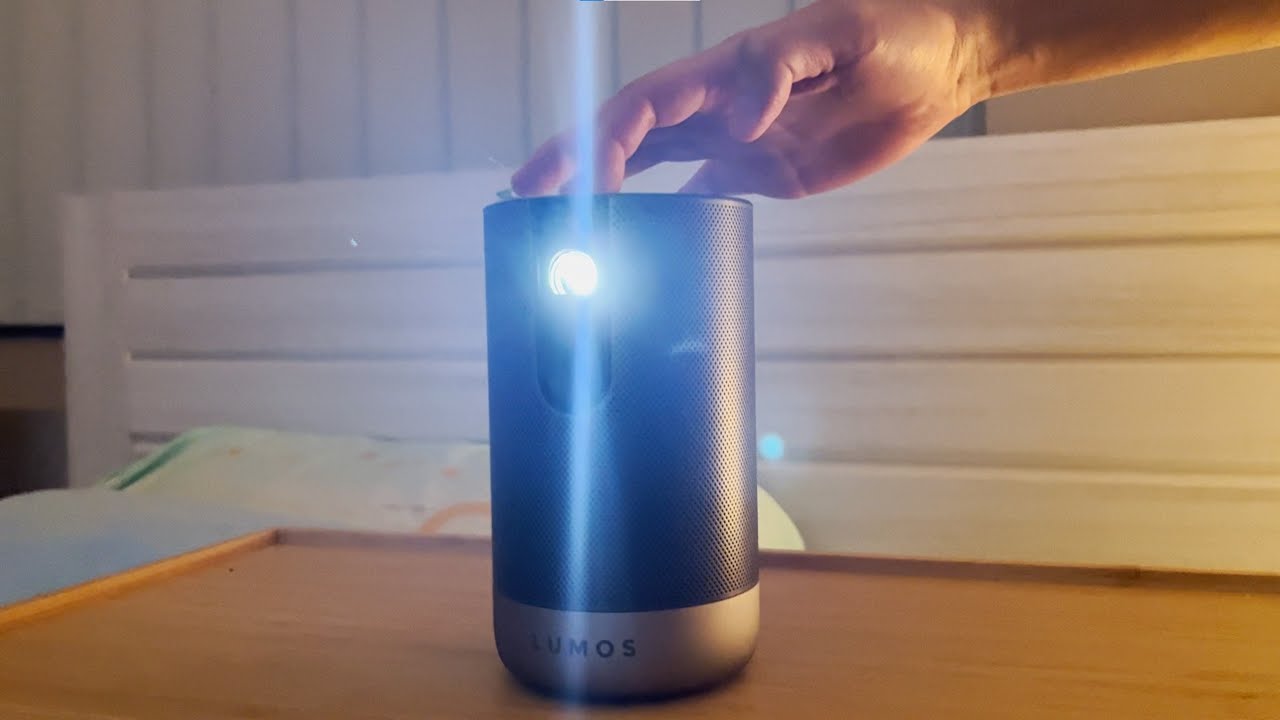 Interestingly, the LUMOS ATOM comes with a built-in trackpad on top of the device that lets you navigate around the user interface, which is a great convenience as you don’t need to rely on its remote control.

Similar to the Auro, the LUMOS ATOM will come with built-in Android operating system with preinstalled Netflix and YouTube, while it is unclear if the device comes with Widevine L1 certification for HD playback, you can install apps from Google Play or the preinstalled Aptoide app store.

The LUMOS ATOM will cost RM2,999, which might be the most expensive projector from the brand but the number of features and visual quality it offers does justify its price tag compared to more expensive projectors, its just a shame that it doesn’t come with a built-in battery or it’d be one killer device.

We will be receiving a review unit soon and do a giveaway on our socials so do stay tuned for that, go check the LUMOS ATOM here.

Experience the Galaxy Flextival Roadshow this 29 September at Sunway Pyramid