The Honor 70 is getting a new color called the Icelandic Frost in Malaysia, and to sweeten the deal Honor has even partnered with Touch ‘n Go to bundle the phone with a limited-edition Enhanced Touch ‘n Go card, which comes in a separate box within the package that includes the card itself, a RFID self-fitment kit and a customized TPU-case with a card slot on the back. 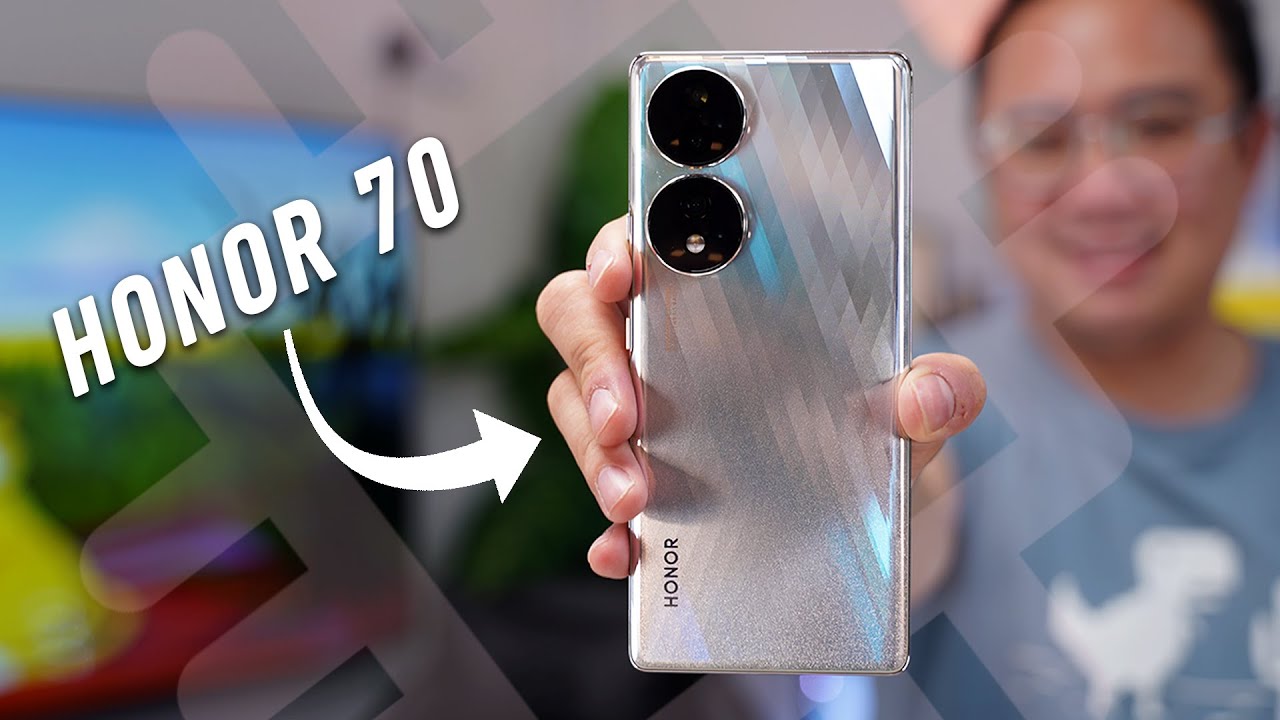 Priced at RM1999, the Honor 70 is one of the best sub-RM2000 phones that we have reviewed, and it is powered by a Snapdragon 778G Plus processor paired with 8GB RAM and 256GB of storage, it features a 6.67-inch FHD+ AMOLED curved display that refreshes at 120Hz, a triple camera comprising the world’s first 54MP Sony IMX800 sensor that’s suported by a 50MP ultrawide and a 2MP depth sensor, it also has a large 4800mAh battery that supports 66W Honor SuperCharge.

The Icelandic Frost color is essentially a fancier name for the aurora color we have seen on smartphones previously, and Honor says it is inspired by the aurora effects in Iceland, which has a blue-pink gradient effect when in contact with light.

The Honor 70 Icelandic Frost and Touch ‘n Go Limited Gift set will be available on October 28th onwards at Honor Experience Stores nationwide, head here to find out the list of stores near you.

Watch our hands on of the Enhanced Touch ‘n Go card 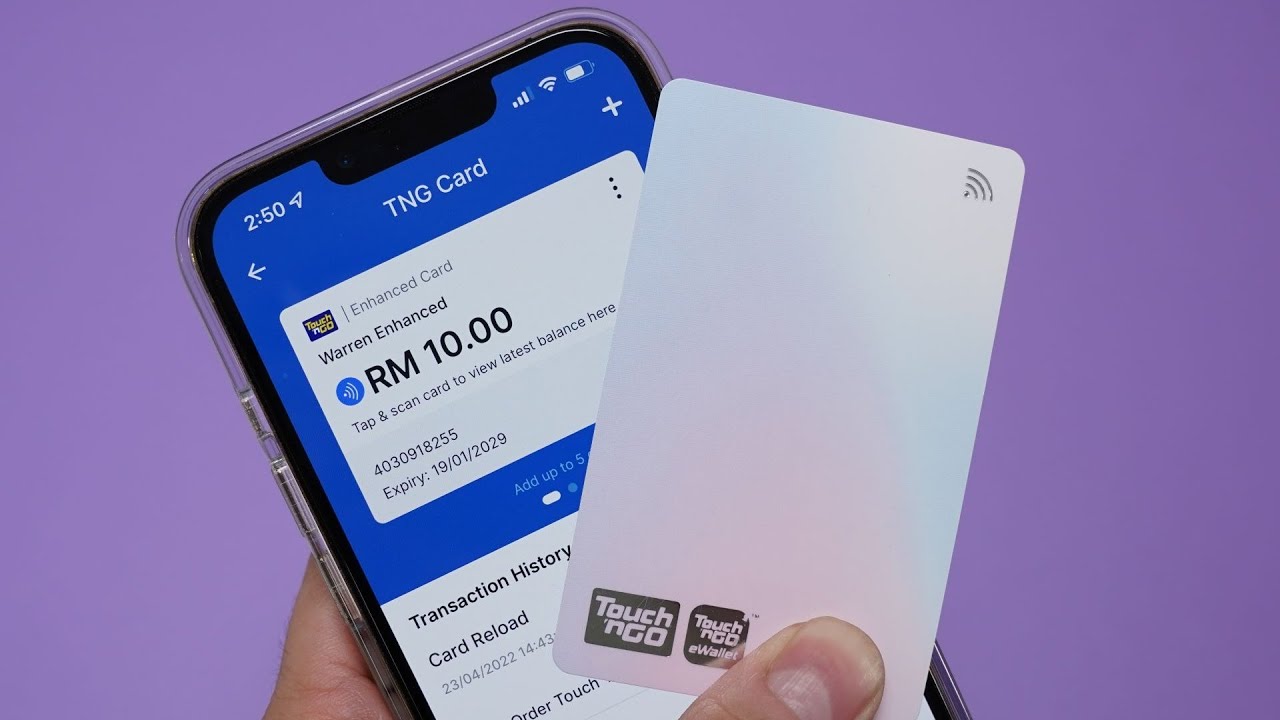 U Mobile to flip the 5G switch on 3 November