As a tech reviewer, it is very common that we carry multiple devices in our pockets due to the nature of our work, though one device will remain as our staple for work as we can’t be switching devices all the time due to the potential loss of data, and that staple as of recent is the Galaxy Z Flip4, which apart from its great compact foldable form factor, I really appreciate its great battery life and have continued to use it since concluding the review a month ago.

Although having a 3700mAh battery might seem paltry for modern Android smartphone standards, it is still a significant increase over the Z Flip3’s 3300mAh battery, coupled with the more power efficient Snapdragon 8+ Gen 1 processor, the Galaxy Z Flip4 can last me more than a day with lightweight usage, and in most cases, I usually get 15% battery left when I end my heavy 14 hour work day with a 4 hours screen-on-time.

Mid to heavy usage on the Z Flip4

To be frank, that’s almost two times of battery usage time that I used to experience on the Galaxy Z Flip3, although I don’t get to enjoy the faster 45W charging on the Z Flip4, the improved 25W fast charging is more than sufficient to quickly get the small battery capacity up from 10% to 50% in merely 25 minutes.

What further impressed me is the battery drain when doing heavy tasks such as gaming, as I merely got a 10% battery drop in Genshin Impact after 25 minutes of gameplay with graphics quality set to the max, the phone also doesn’t heat up and throttles performance terribly when I’m gaming indoors.

When it comes to taking photos and videos, the Z Flip4 has been a superb road trip camera and with a mixture of taking over 100 photos and 30 minutes worth of 4K videos outdoors, it consumed about 40% of battery which is very reasonable for its battery capacity.

Of course, I would have loved if Samsung had included a slightly larger battery as I don’t mind the phone being slightly bulky, as the Z Flip4 clearly doesn’t have the best battery endurance in the flagship smartphone tier, but the power efficiency improvement over its predecessor has made it to be a worthy everyday foldable smartphone, not to mention it convinced me to switch over from my iPhone 13 Pro. 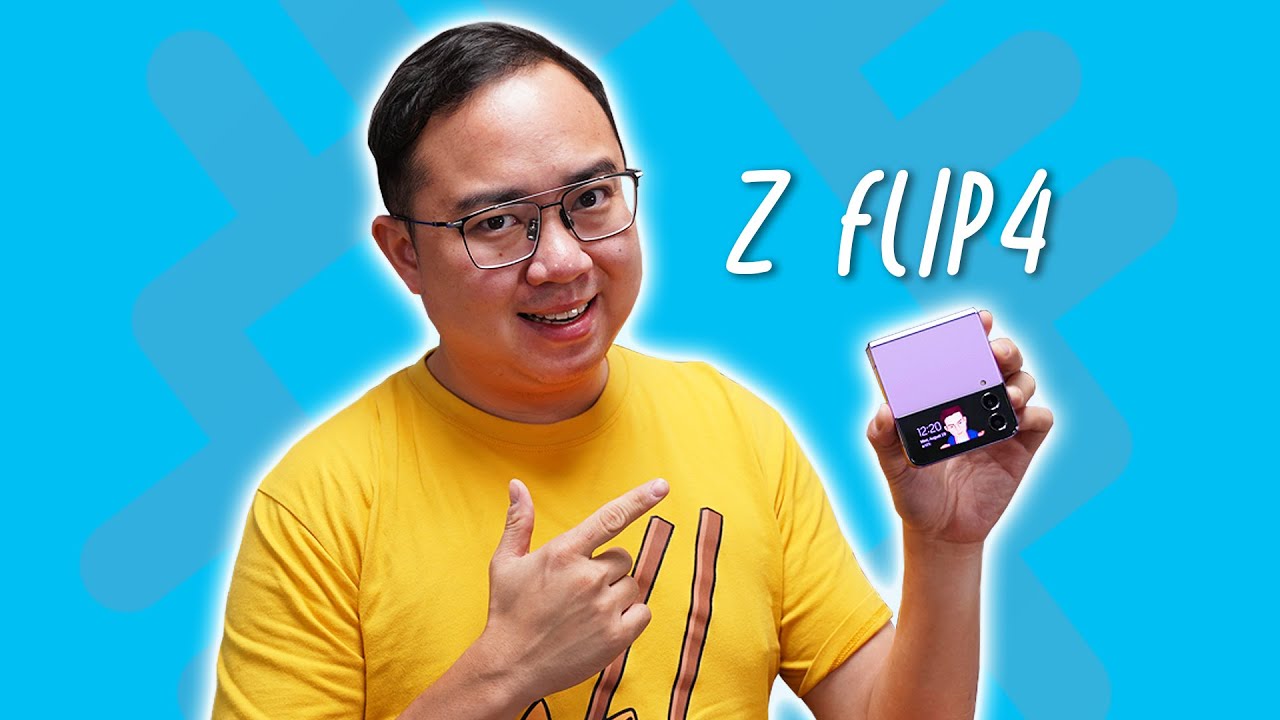