We recently saw images of the upcoming ASUS ROG Phone 3 on TENAA, China’s certification body, which gave us a more concrete look at what the device will really look like. But if that wasn’t concrete enough, YouTube channel Sparrows News uploaded a video that shows the ROG Phone 3 in all its glory. Like the images on TENAA, the device in question sports the signature ROG logo embedded onto the glass back panel, as well as the triple camera setup that’s key in differentiating it from its predecessor. The ROG Phone 2 only has two lenses. 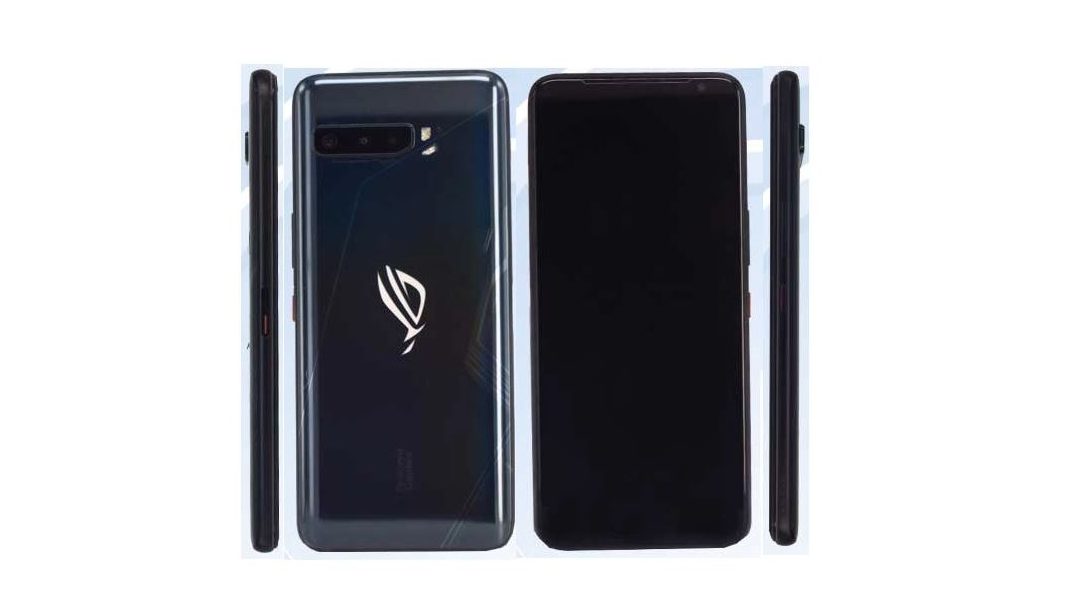 Over on the front, there doesn’t look to be any notches as expected and as further proof that it’s an ROG phone, the device is seen running Armoury Crate, with the user adjusting the lights that illuminate the ROG logo.

There doesn’t look to be any physical triggers so perhaps ASUS will stick with their AirTrigger system that makes use of pressure sensitive sensors instead. Not much about its features have been divulged yet, but we know it’ll pack the very capable Snapdragon 865 chipset with up to 16GB RAM and 512GB internal storage. It’ll also sport a 120Hz display panel, but there’s a chance a 144Hz variant may be possible.

The ROG Phone 3 should be launched in a couple of months or so; we’ll be sure to keep you updated on the official pricing as it comes.