Shortly after announcing the availability of the 2022 ROG Strix Scar series in Malaysia, ASUS Malaysia is once again bringing excitement to gamers with the introduction of more updated gaming laptop models, they include the ROG Zephyrus M16, ROG Strix G15/G17 and TUF Gaming A series and F series laptops. 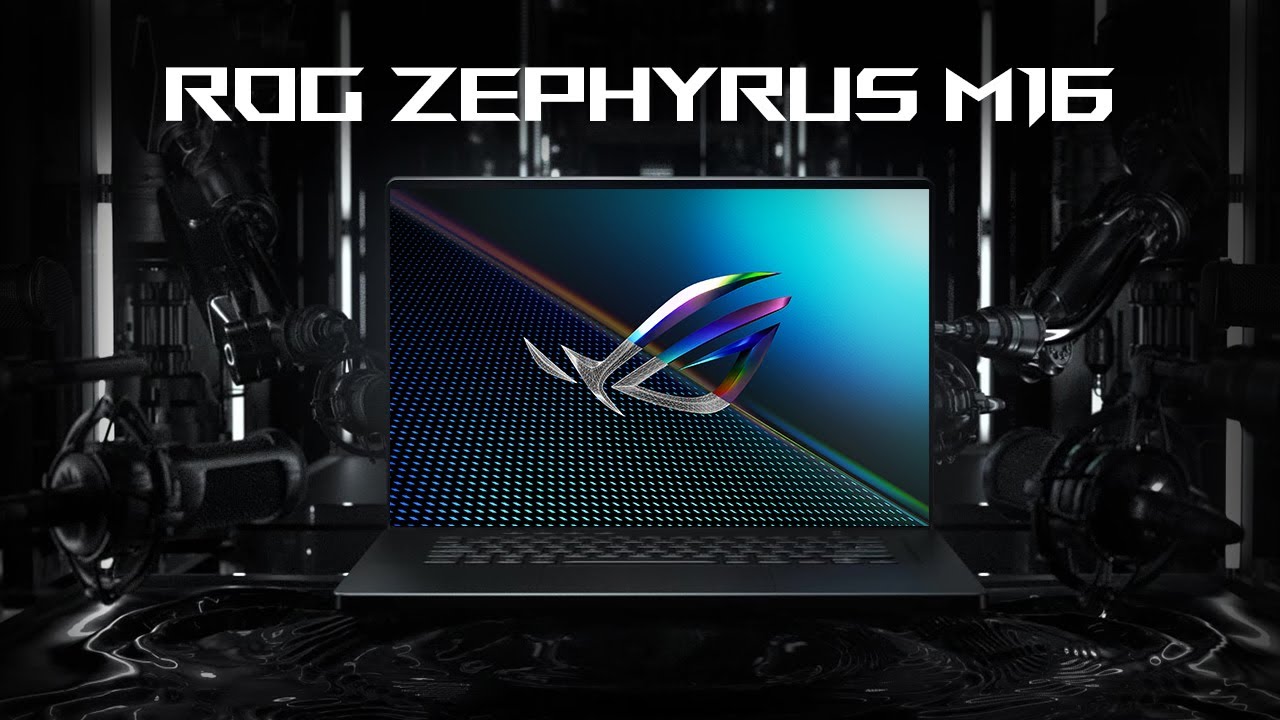 Gamers are offered in discrete GPU options of NVIDIA’s GeForce RTX 3060, RTX 3070Ti and RTX 3080Ti Laptop GPU with a maximum 120W TGP, the laptop will support DDR5 memory like the Strix Scar series and for the first time ever, ASUS is finally including a 720HD camera with Windows Hello on the ROG Zephyrus M16, so no need to attach an external webcam if you want to stream on it.

On top of that, the Zephyrus M16 packs a six-speaker system that supports Dolby Atmos audio, which gamers should find it well complemented with the great viewing experience, ASUS has also introduced an improved ROG Intelligent Cooling system that uses Thermal Grizzly’s Conductnonaut Extreme Liquid Metal that promises up to 15°C lower in temperatures.

Here are the specs and local pricing of the Zephyrus M16 in Malaysia:

If you prefer AMD powered gaming laptops, then look no further than the 2022 ROG Strix G series gaming laptops, these mid-range gaming laptops are powered by an AMD Ryzen 7 6800H mobile processor with discrete graphic options of NVIDIA GeForce RTX 3050 and RTX 3060, maximum TGP is rated at 95W and 140W respectively.

The G15 comes with a 15.6-inch display that is being offered up to a Full HD 300Hz panel, while the G17 gives more buttery smooth motion with up to a Full HD 360Hz display, they all support Dolby Vision HDR and have 3ms response times with Adaptive Sync. Speaker wise, the G15 and G17 will are equipped with a quad-speaker system that supports Dolby Atmos Spatial Sound.

Pricing details and availability of the ROG Strix G15 and G17 are as below: 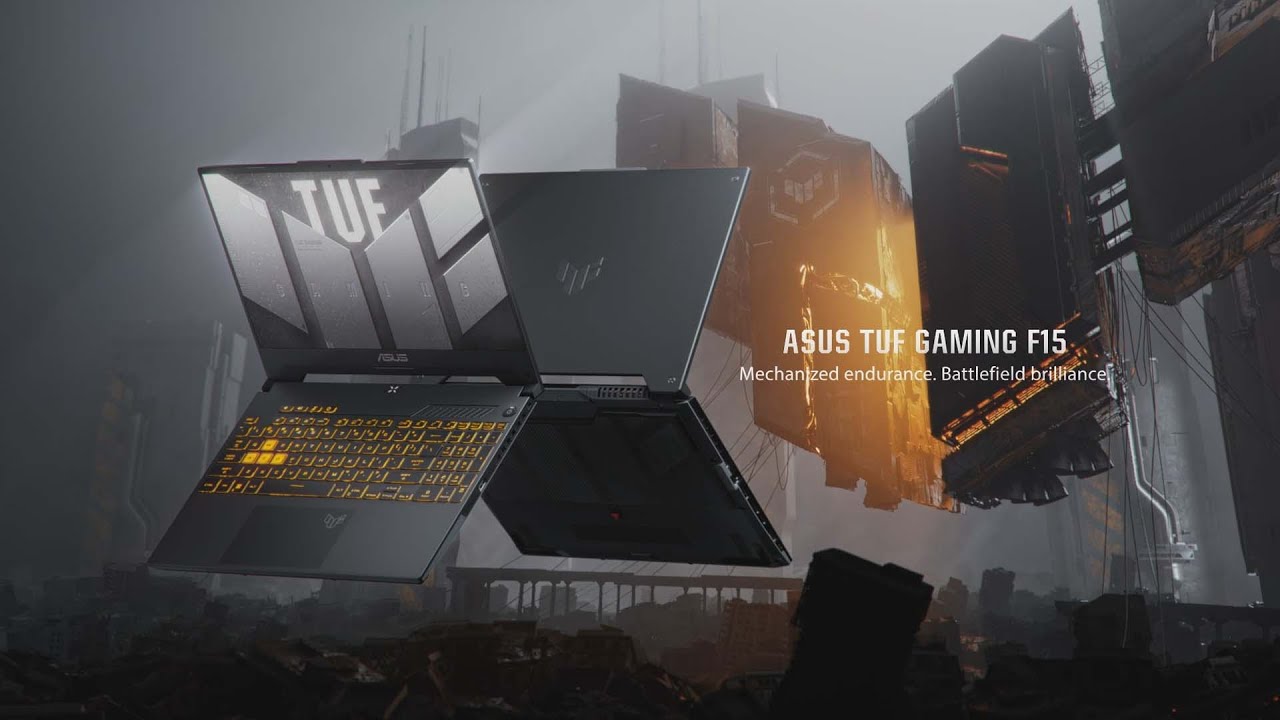 The TUF Gaming series of laptops continue to offer a robust build quality and exceptional performance at an accessible price, they are powered by either a 12th Gen Intel Core i7-12700H processor or AMD Ryzen 7 6800H mobile processor with discrete graphics options of NVIDIA GeForce RTX 3050, RTX 3050Ti and RTX 3060 Laptop GPU, while the former two GPU operates with a maximum TGP of 95W and the latter operates at 140W.

The new TUF Gaming laptops will have DDR5 memory running on them and ASUS has done some notable improvements to the hardware, such as having better ports selection, a built-in 720P HD webcam and a Dolby Atmos 2-speaker system, these laptop will also support the MUX Switch that allows the dGPU to directly access the display which offers improved graphics performance.

Here are the pricing details and availability