Android P Developer Preview is just around the corner, we can expect some nice changes that will come to the Android platform and some design changes as well.  Some of the changes we know are coming is a revamped Material Design interface and support for atypical display types, for the iPhone copycats that are adding notches to their phones.

One of the more interesting features that will be coming with Android P is the ability to use your phone as a Bluetooth keyboard or mouse. The feature was found by an XDA Developer that was digging through the Android P and found two commits to the OS allows for Bluetooth HID. With this feature enabled, it will allow your phone to tell the device that your phone is connected to that your phone is a mouse, keyboard, joystick or more depending on the profile sent. 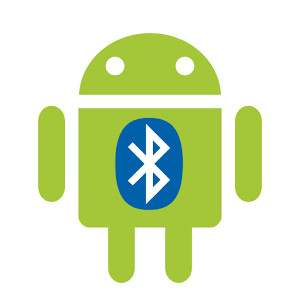 XDA Developers also found that the Bluetooth HID interface has already been added to Android 8.1, which means that in time, phones like the Google Pixel 2 and other phones that are on the latest version of Oreo will be able to use this feature with apps that support it.

Rumors indicate Apple is working on their own high-end headphones