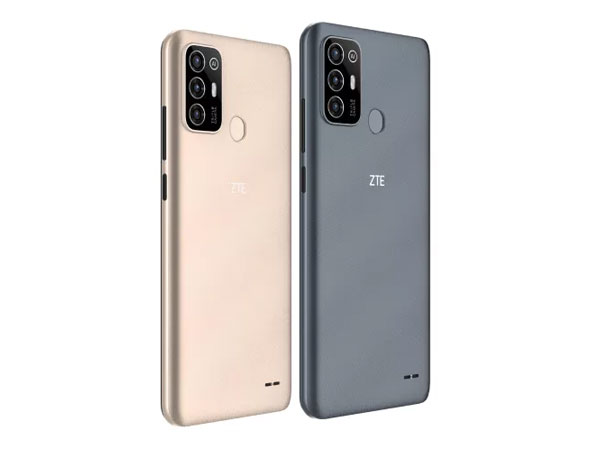 ZTE seems to be picking up its pace in Malaysia, as it has introduced two new affordable smartphone for the masses, they  the Blade A52 and Blade A72.

The Blade A52 runs Android 11 Go and features a 6.52-inch display that pushes a HD+ resolution, it is powered by a Unisoc octa-core chipset and has a rather interesting storage configuration of 2GB RAM and 64GB storage, it has a triple camera system that comprise of a 13MP + 2MP Macro + 2MP Depth sensors, a 5000mAh battery that should last for days and lastly, it retails at a really affordable price of RM399.

The Blade A72 on the other hand runs the full fledge version of Android 11, it features a large 6.74-inch HD+ display that refreshes at 90Hz and is also powered by a Unisoc Octa core chipset, it has 3GB of RAM and 64GB of internal storage, while it features a virtual RAM expansion feature of 2GB if you find that insufficient, it has a whooping 6000mAh battery that supports 22.5W fast charging.