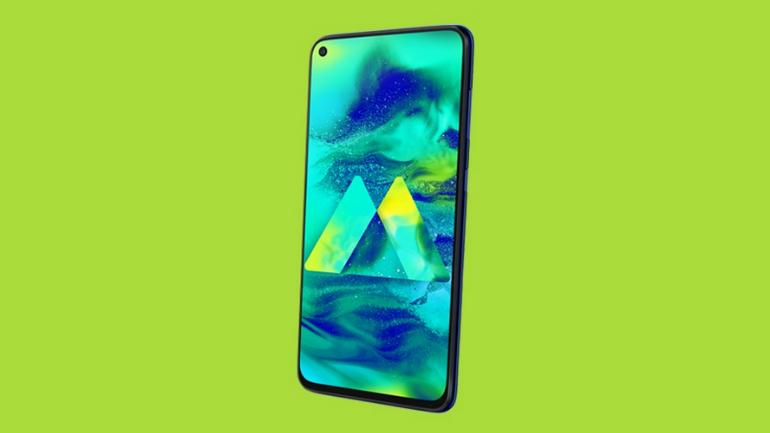 The Samsung Galaxy M40 is arriving in Malaysia soon — as soon as after Raya week itself. Launching on June 11 at 6pm, this will be the first phone in the Galaxy M series with a punch-hole display Samsung like to call Infinity O.

On Samsung’s site itself little has been revealed about the phone. The site only mentioned an Infinity O screen with the device being powered by a Snapdragon 6 series and a triple rear camera setup. However, we’ve seen previous leaks and rumours, and these are the few speculations regarding the phone. The chipset expected in the Samsung M40 is suspected to be the Snapdragon 675 chipset and will be spotted alongside 6GB RAM and 128GB storage, in addition to shopping with Android 9 Pie. While the camera setup is not fully revealed, reports suggested that there will be a 32MP main camera and a 16MP selfie shooter.

There are no other confirmed information yet, but we’re also expecting a huge battery in the phone that charges via USB-C. For now, let’s just relax, enjoy Raya week and wait for the revelation on June 11.