Softbank and Honda team up to make talking cars a reality 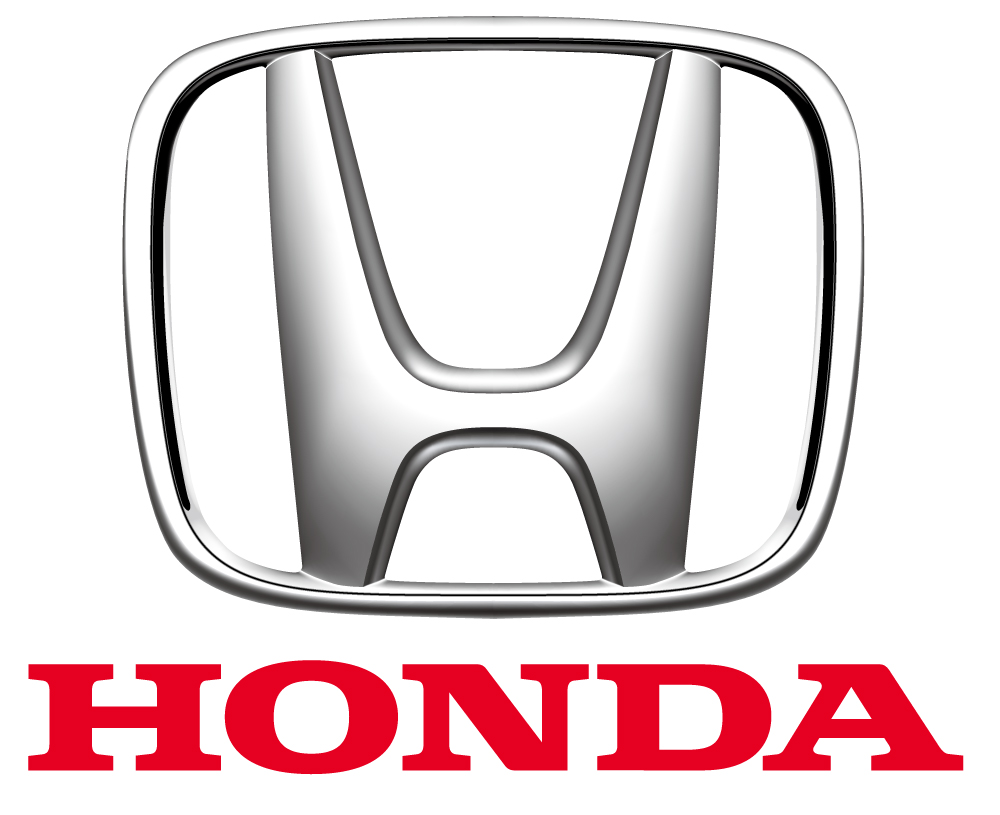 With every automotive maker being focused on self-driving cars, a partnership between Softbank and Honda seems like Japan’s own attempt to make a self-driving car of their own. However, that may not be the case, as both Japanese companies are looking at something rather different: talking cars. According to Reuters, Honda is looking to apply Softbank’s humanoid robotic technology to cars, giving them the ability to communicate with drivers. This “talking car” would be able to speak and interact with their drivers via cloud-based technology that was sourced from Softbank’s “Pepper” robot, a life-sized robot that can read human emotions. Both companies would cooperate to research ways to assess driver’s speech, along with other data compiled by vehicle sensors and cameras, to gauge the driver’s emotions and allow the vehicle to engage in conversation.

“Imagine if robots, with their super intelligence, devoted themselves to humans,” says Masayoshi Son, founder of Softbank. “And imagine that cars themselves became supercomputers or robots one day. Honda will be the first to adopt this technology.”