The Galaxy S8 had one of the best smartphone designs last year, and it managed to inspire a number of knockoffs to. As we are closing in the launch dates of the new Galaxy S9 and S9+, @evleaks has once again leaked renders of the new devices just like it did last year with the Galaxy S8. Judging on the renders, we can notice that there are still visible forehead and chin bezels like the S8, but we can’t quite make it out if Samsung has increased the bezel thickness on the sides due to reflections on the render.

Given that the S8 is the first device to receive a design update since the S6, it would make a lot of sense for Samsung to refine the current design rather than designing an entirely new one, both phones’ screen size are also expected to remain the same as the S8 and S8+, which is at 5.8″ and 6.2″ respectively. As for specs, we are expecting either a Snapdragon 845 or Exynos 9810 chip, a 4GB/64GB and 6GB/128GB storage configuration for the S9 and S9+ respectively, the camera is also teased to have a variable aperture range of f/1.5-f/2.4. Evan Blass has also noted that the Galaxy S9+ could also receive Stereo Speakers, which hasn’t been present on a Samsung phone for the longest time. 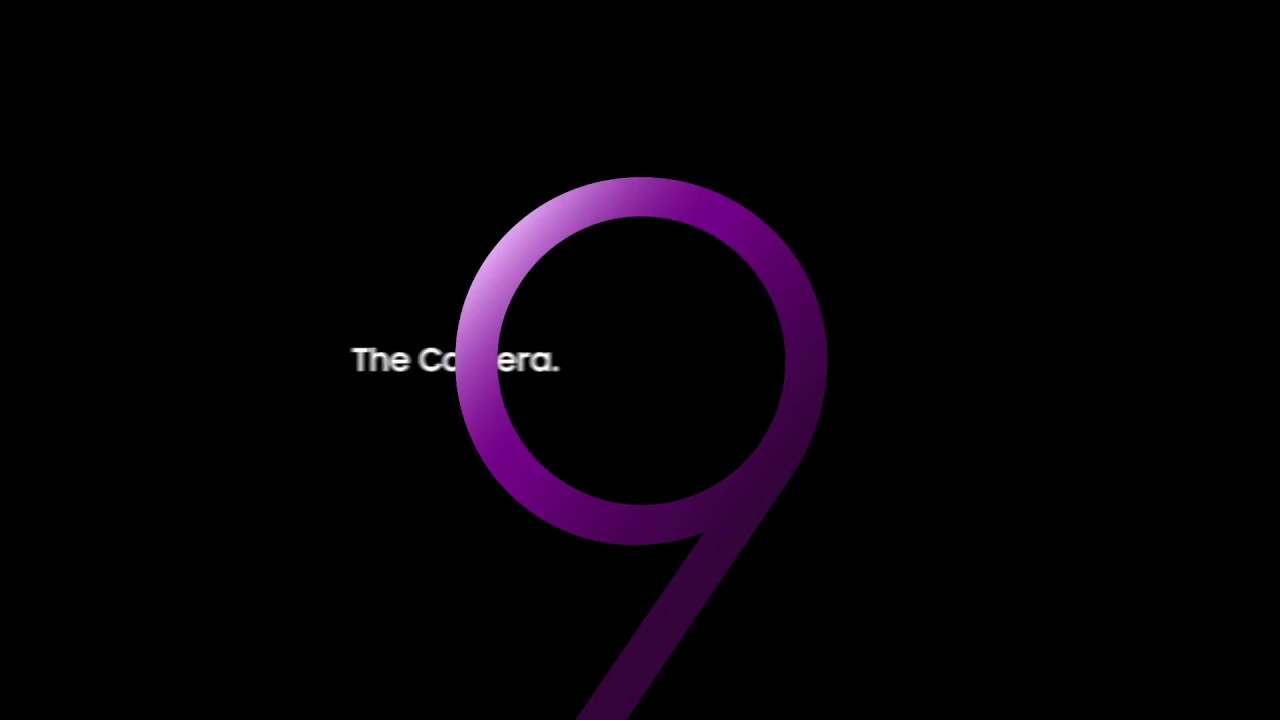 February 26 is the date to lock on to your screens, as Samsung will be unveiling the Galaxy S9 and S9+ on its UNPACKED event, which you can catch it on its official live stream.