OnePlus has a solution to hideous camera setups — disappearing cameras OnePlus revealed its concept phone called the Concept One at CES and basically it’s the OnePlus 7T Pro MacLaren Edition with disappearing cameras.

However, it’s not totally fool-proof. You may not see the cameras under lowlight environment but if you’re looking at them under bright lighting, you’ll still make out the position of the cameras. 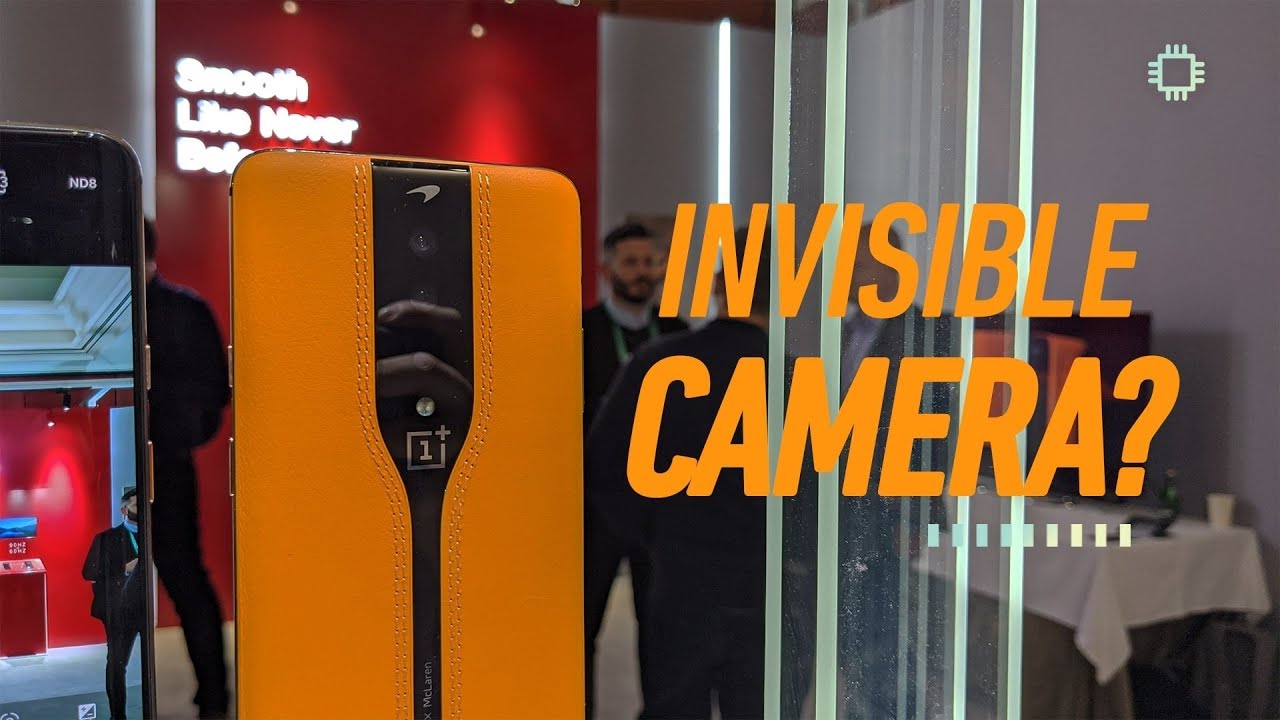 There is another purpose to this setup — the glass can be translucent which makes it a neutral density filter for better exposure control when you shoot pictures under bright sunlight. You do have to enter the camera’s Pro mode and switch on the ND8 option to get the filter.

As much as we appreciate the ND filter, it does seem a bit gimmicky. It will, however, solve one issue — the hideousness of multiple camera lenses at the back of the phone.