Apple had started building their brand much earlier than Microsoft’s conception. It had years of experience in the IT industry and its brand value had been soaring when the first Microsoft OS was launched. But Apple always remained in the heart of people as the company that brought computer to people’s homes.

Until very recently there was no match for Apple products in the market, be it the iPhone, the iPad or the Mac Book. But things have started to change as various excellent phones are competing with iPhones today.

As a brand Apple has always looked down upon Microsoft as the cheaper product. But that does not change the reality that majority of the Personal Computers are running on Microsoft. It seems that Apple’s ignorance has given rise to a situation that Microsoft has now become the bigger of the two.

Let’s take a look at how this came about.

Contents hide
1. The recent developments in the tech industry
2. Microsoft played to its strengths
3. It’s foray into cloud computing

The recent developments in the tech industry

There is no simple answer as to how Microsoft managed to become the top company in the world. The two major factors have largely contributed in Microsoft’s rise. Recently major companies like Google and Facebook have been embroiled in a lot of controversy over privacy issues. Apple is facing problems because the rate of sale of iPhones has slowed down.

All this has made the investors wary and they have been selling-off their shares. However Microsoft has done impressively in retaining investors’ trust which has not affected their market value.

Microsoft played to its strengths

In the beginning of this decade Microsoft’s value began to go down. The last successful product they had introduced was the Windows 7 while Apple was disrupting the tech world with smartphones. Hence to rival Apple they decided to launch smartphones of their own. They even took over Nokia in their quest to re-establish themselves. However the product failed to battle the android wave let alone the iPhones. 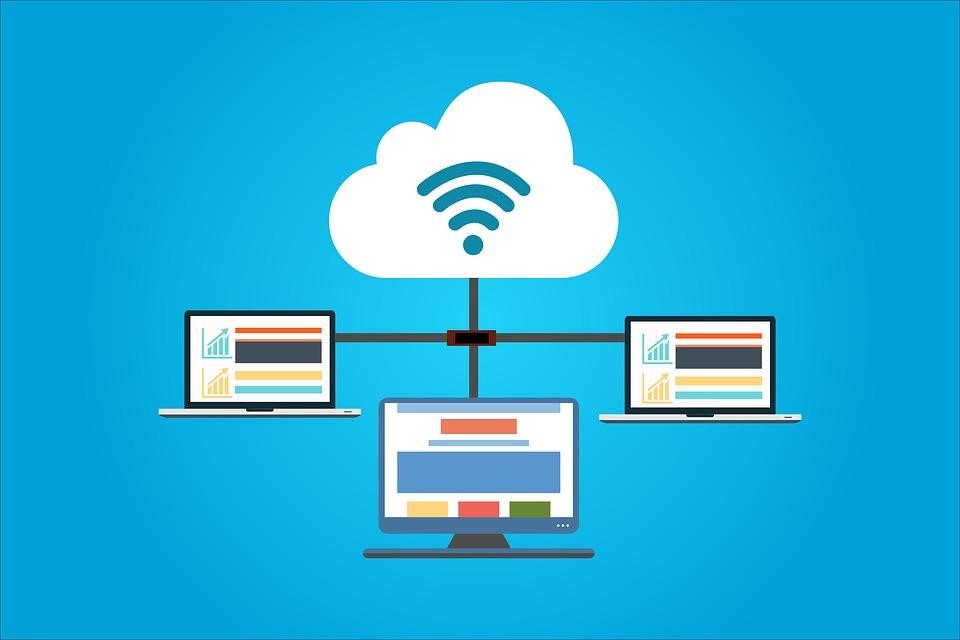 They immediately learned from their lesson and scrapped the plans rivaling Apple in their forte. They have set an exceptional example in how a company can make the best of their circumstances and regain their dominance. When Satya Nadella took over Microsoft he outlined the path for the future, which is returning to their original identity as a supplier of technology.

Microsoft had built its empire on the Windows OS during the age of personal computers. But it was not proving enough for them to compete with other giants in the tech world. Since 2010 they have been involved in the cloud market which has proven very beneficial for them.

Amazon, who were in the business since 2006, were proving too much to compete in the beginning. Since Satya Nadella took over Microsoft has firmly established itself as the second largest cloud service behind Amazon.

The company is now delivering their software the Windows 10 online. A cloud version has been brought in which has reconfigured the apps such as MS Word, Excel and PP into Office 365.

This write up is provided by DigitalContentZone and does not represent any opinion of the KLGadgetGuy editorial team.