GoPro launches the HERO8 Black with HyperSmooth 2.0 and TimeWarp 2.0 GoPro just launched the newest addition to its HERO series, the GoPro HERO8 Black that features various upgrades including HyperSmooth 2.0 stabilisation and TimeWarp 2.0.

The new HERO8 Black is 14% lighter than its predecessor yet comes with built-in mounting and still remains waterproof up to 33ft. Now, the HERO8 Black has improved HDR for photography, supports LiveBurst and also has a better audio compared to the HERO7 Black. It also has customisable on-screen shortcuts, setting presets, custom presets and also supports 1080p live streaming. 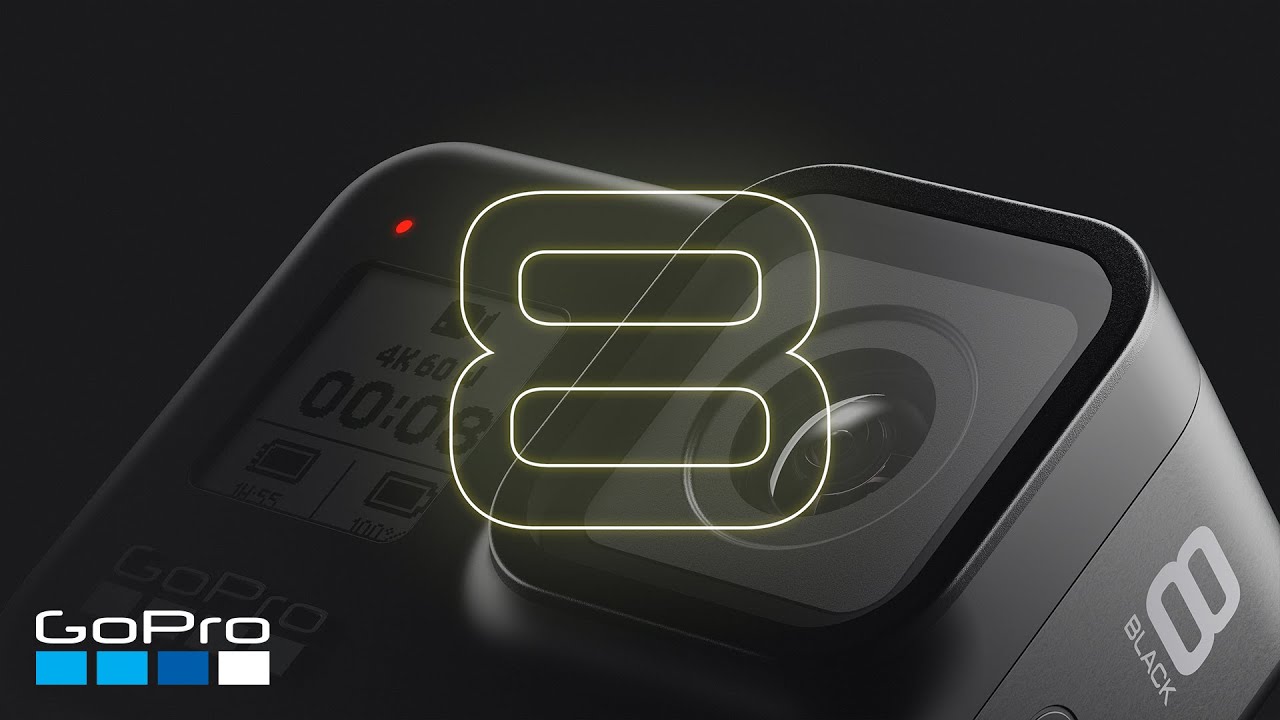 Similar to the HERO7 Black, the new GoPro device can record 4K videos up to 60fps and also support Night Lapse Video. Its HyperSmooth 2.0 is now supported on all resolutions, offering improved stability during recordings. Furthermore, the TimeWarp 2.0 now adjust according to the user’s speed and can be slowed down just by tapping on the touchscreen.

Apart from that, GoPro also has new expansion mods for add-on features. There’s a Media Mod that comes with a shotgun mic, a Display Mod with a flip-up LCD viewfinder and also a Light Mod for better lighting.

According to FunSportz, the local distributor for GoPro in Malaysia, the pre-orders for the new GoPro HERO8 Black will be coming soon, starting at the price of RM1,879 from October 10 to October 20 at GoPro Concept Stores.