Apple Pay vs Samsung Pay vs E-Wallet, how different are they? The arrival of Apple Pay in Malaysia has caused a hype on social media and among Apple users, as users can finally store their credit and debit cards on iPhones as old as the iPhone 6 and Apple Watch Series 3 onwards, and use it to make payment at almost any NFC enabled credit card terminal, not to mention that it is also supported on recent iPads and MacBooks with Touch ID. 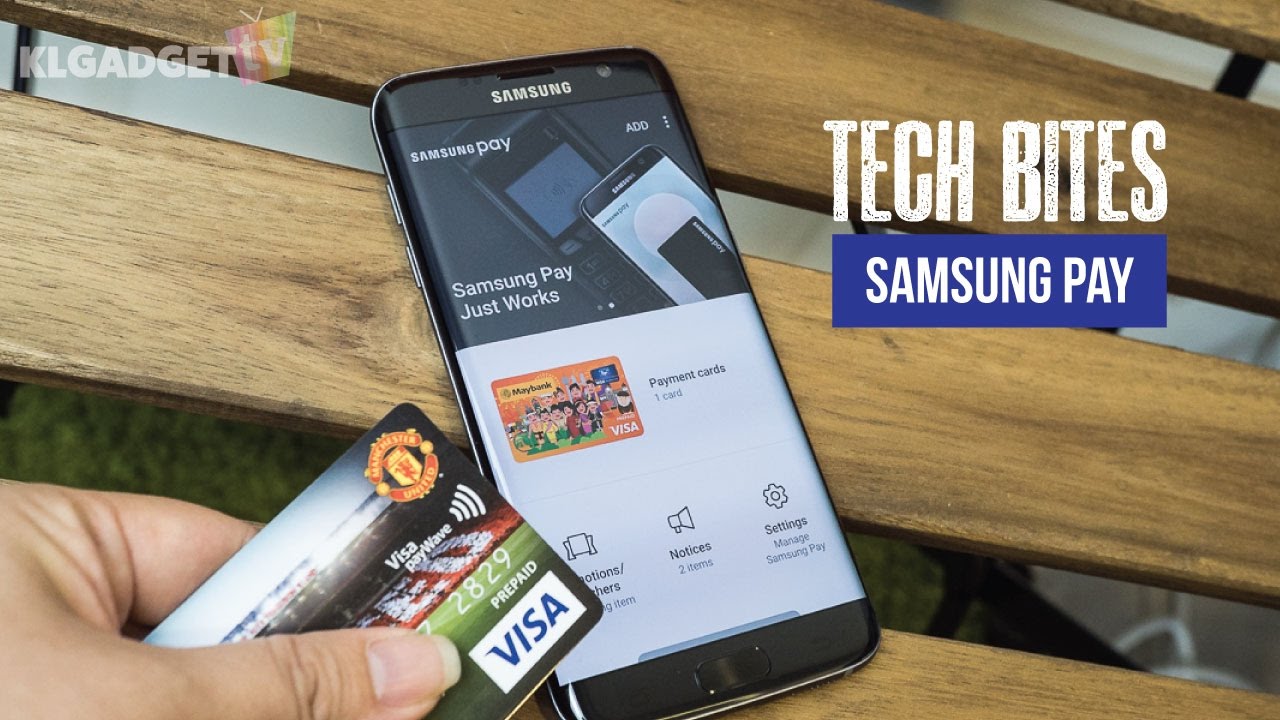 Ultimately, these are mobile payment services that enables you to go cashless, but how different are they from each other? Here’s all you need to know.

All mobile payment services have their respective security measures in place and complies with the regulations of Bank Negara Malaysia.

In the case of Apple Pay and Samsung Pay, they mainly store your credit and debit card with a process called Tokenization, which creates a unique identification that has your card details, this information is stored in your smartphone’s dedicated security enclave.

Apple and Samsung doesn’t store any card details and transactions on their servers and only you alone can authorize the payment with either a PIN or biometrics authentication on your device, payment can be done by tapping your phone on any NFC payment terminals while certain Samsung Pay devices can support Magnetic Secure Transmission (MST) terminals.

As for services such as Touch ‘n Go eWallet and Boost, they work similarly to prepaid cards as you will need to reload money to your e-wallet account to use it for payments, rather than tapping on credit card terminals, you either scan on a merchant’s QR code and enter the payment amount, or have the merchant scan on your phone’s screen where the e-wallet app generates a unique QR code for the terminal to process payment, which can at times be more convenient than Apple Pay and Samsung Pay, and these services will support most smartphones with a working camera. In terms of authentication, e-wallet services will require the user to enter a PIN or use your phone’s biometric authentication to authorize the payment similar to Apple Pay and Samsung Pay, however e-wallets tend to have risks in compromising customer privacy and may be more prone to hacks and phishing scams, as customer data and monetary value is stored at the e-wallet service provider’s servers rather than on the device’s security enclave, there is no guarantee that customer data is secure when you don’t have actual physical control over it.

To encourage the use of mobile payment services, merchants and banks will usually have certain offers in place for that purpose, which makes it super exciting to go cashless these days.

However, only Samsung Pay and the major e-wallet services in Malaysia have dedicated loyalty programs for their customers.

Apple Pay on the other hand doesn’t offer points collection or reward redemption and that effort leaves with the supported bank partner or merchant.

Samsung Pay for instance rewards the users with Samsung Reward points on top of your credit card’s reward every time you successfully authorize a transaction, and you can choose to redeem vouchers within the Samsung Members app.

As for e-wallet services, they tend to offer more attractive rewards such as cashbacks and reward points, which you can sometimes get more savings and feel more rewarded by using them to make payments. E-wallet services in Malaysia support almost all modern Android phones with Google Mobile Services certification and iPhones, so they are unquestionably the best choice if you don’t want to own a specific device for making cashless payments.

Apple Pay isn’t just supported on iPhone and Apple Watch, as it can be used on MacBooks with Touch ID and iPads to make payments on a website or service, hence it is very convenient as you don’t need to necessarily have your iPhone in order to make payment.

Samsung Pay is supported on flagship Galaxy devices from as old as the Galaxy S6 and certain Galaxy A series models in recent years, which gives users a wider variety of device choices depending on their budget to buy a Samsung phone that supports Samsung Pay, Samsung Pay unfortunately isn’t extended to the company’s tablets and there aren’t many websites or apps in Malaysia that accepts Samsung Pay.

Which one is better?

Every mobile payment service has their respective advantages against each other, which ultimately depends on how you intend to move towards a cashless lifestyle, e-wallet services will definitely have a more rewarding experience than Apple Pay and Samsung Pay, but the latter two promises a more secure and seamless payment experience.

Which mobile payment service do you prefer then?

vivo to launch V25 series in Malaysia this August 29th