Rumors of Huawei’s P9max are slowly surfacing, revealing that the phone will receive a codename of P950S. On the leak through AnTuTu benchmark, it revealed some interesting specs. Its predecessor, the Huawei P8max, had a massive 6.8-inch 1080p screen, but the P9 max will be different. The benchmark detected 1,600 x 2,560 px resolution with a much sharper and points to a 16:10 screen. It will be a smaller screen, though, its diagonal an estimated 6.2-inch, but the benchmark estimations aren’t perfect, but it wouldn’t be a 0.6-inch difference. 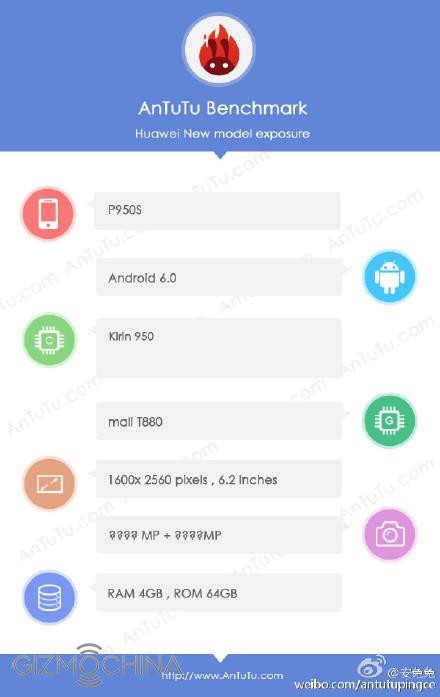 Nevertheless, the Huawei P9max will be powered by the new Kirin 950 chipset, paired with 4GB RAM and 64GB storage. But, the benchmark scores were lower than other K950 scores so this must be an early version of the software and it will be based on Android 6.0 Marshmallow instead of Android Lollipop.

Writer of KLGadgetGuy, Alex wanted to share his opinion on the anything related to technology. A newbie on YouTube video and trying to learn as much as as he could so that he can bring more content to the readers.