Galaxy Note 5 is a real looker judging by its teaser 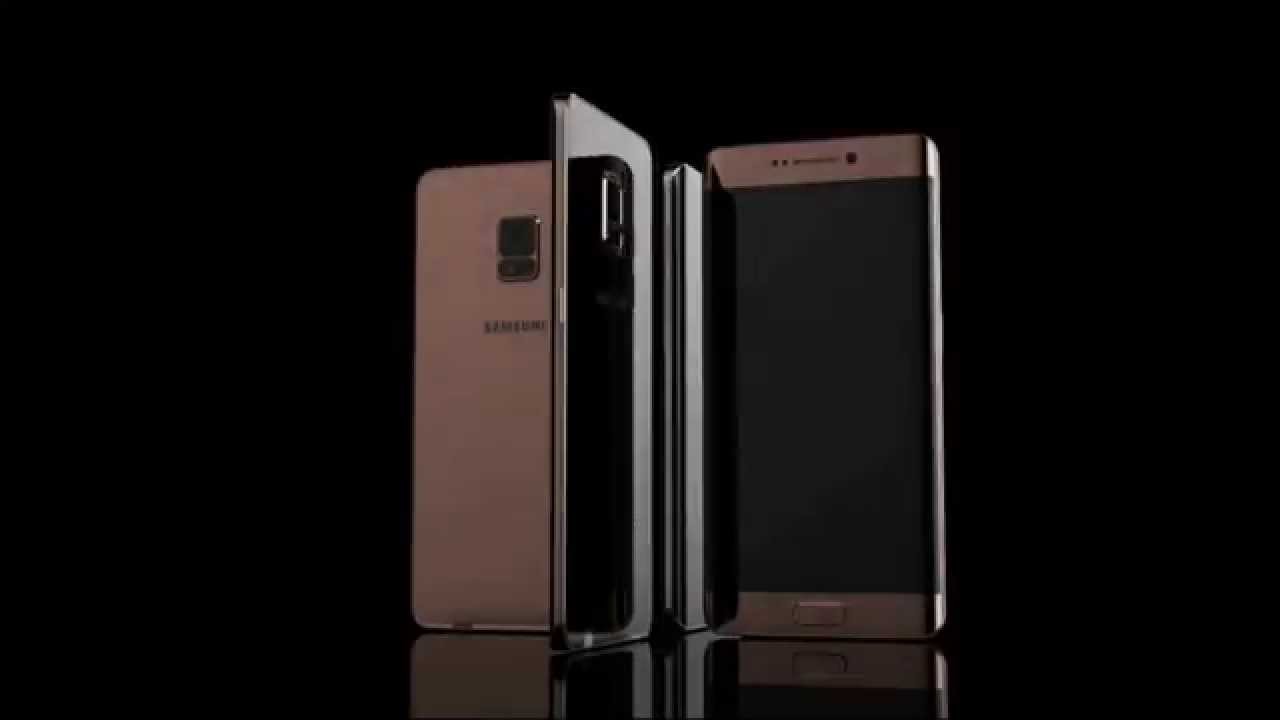 While the heat on the Galaxy S6 is still on the market these days, we are pretty close to the date that Samsung will be revealing its true flagship for the year – the Galaxy Note 5, and as time approaches, we are already seeing leaks of a teaser video promoting the next note taking Android flagship from Samsung. While we can’t really confirm that if this will be the final design of the phone, the Galaxy Note 5 should take a very similar design approach like the S6 this year, featuring a glass backcover and a metal frame that looks extremely stunning. Based on assumptions and speculations, the Galaxy Note 5 could sport a whole new premium like S-Pen with new note taking features, an Exynos processor is probably in place with 3GB RAM and we could also expect Samsung to omit removable batteries and expandable memory this time. Some earlier reports are also claiming that the Galaxy Note 5 could also come with a 4100mAh battery, a large 5.98-inch Quad HD display and a USB-C port.

The Galaxy Note 5 is expected to be announced around late August this year, which is in conjunction to IFA 2015 in Berlin and we hope to be there in present to check out the device itself, only if we could.

This guy tries to make a flying car possible with numerous noisy flying drones, but failed