The updated Samsung Galaxy A52 has had its specs and design leaked and it looks like your run-of-the-mill Samsung mid-ranger, which is not a bad thing at all since Samsung’s A-series smartphones are of top-notch quality.

That’s evident in the fact that this smartphone uses an AMOLED panel – which, typically for a Samsung smartphone, is really good. The 6.5-inch panel pushes a FHD+ resolution – and according to reports, the 4G model has a 90Hz panel, while the 5G version gets a 120Hz display.

The phone comes in 4G LTE and 5G models – the former packs a Snapdragon 720G and the latter comes with a 750G chipset. For memory and storage, you get up to 8GB of RAM, and 256GB of internal storage.

When it comes to the cameras, you get 64MP primary shooter, an 8MP ultrawide camera, a 5MP lens, and a 2MP shooter.

When it comes to design, the Galaxy A52 doesn’t look all that special – it lacks the ‘prism’ finish like we saw in a previous leak. Instead, it boasts a plain back cover that actually look quite sleek in real life.

Powering the phones is a 4,500mAh battery with support of up to 25W of fast charging.

Reports claim that the phones will cost 348 Euro (about RM1,698) for the 4G model, while the 5G version will cost 429 Euro (about RM2,088). Do note that these are leaked specs and may not be the final representation of what we’ll get in Malaysia. 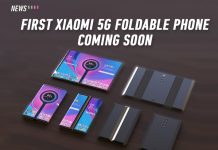 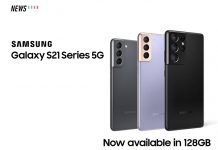 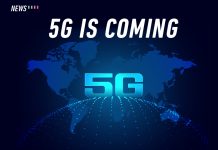