The OnePlus Nord series made its debut last year and released three phones. Now, the fourth phone — the OnePlus Nord N1 5G — will be launching to succeed the Nord N10 5G.

We’re expecting the Nord N1 5G to be sandwiched between the Nord N10 5G and the Nord itself. This means that it’ll be more affordable than the OnePlus Nord that costs RM1,799 and be better than the Nord N10 5G that is powered by the Snapdragon 690 5G chip. Tipster Max Jambor speculates that it’ll launch sometime in October this year.

Contents hide
1 Nord N1 5G – better than its predecessor, but cheaper than the original Nord
2 OnePlus 9 series launching in less than two months

Nord N1 5G – better than its predecessor, but cheaper than the original Nord Currently, the Nord N10 5G comes with a 6.49-inch screen that supports a 90Hz refresh rate. It’s equipped with 64MP quad camera paired with a 16MP selfie shooter, in addition to housing a 4,300mAh battery with 30W fast charging. We’re hoping the Nord N1 5G will have either a larger battery or faster charging — a faster chipset is a given, perhaps one from the Snapdragon 7 series. 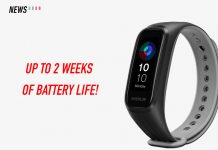 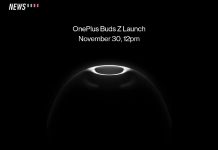