It’s near the end of the year and just like many brands out there, Jabra is having promo for three of its wireless earbuds — the Jabra Elite 75t, Elite Active 75t and Elite 85t.

Jabra Elite 75t series gets up to 34% discount Jabra bundles the Elite Active 45e with its latest earbuds The Jabra Elite 85t that was launched in November is also on sale. Even though you’ll have to pay the full price of RM1,049 to get the earbuds, Jabra will be giving you the Elite Active 45e for free when you purchase the Elite 85t. These earbuds come in a semi-open ear design and has six microphones to offer clearer calls. 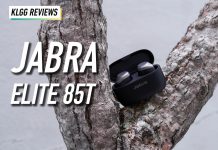 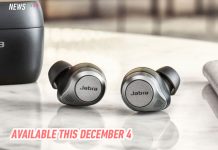 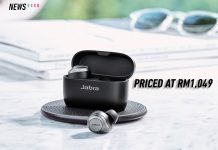