So, this is the upcoming vivo X60 and it’s quite a looker if these images are anything to go by. Promo images of the phone were spotted on Weibo, and despite looking pretty nice – it’s still reminiscent of its predecessor.

The back panel and camera bump is the largest culprit here as it looks almost identical to the X50 Pro’s. Over on the front, the top-spec model looks to have a curved display, which some folk will like. Overall however, the X60 looks very nice, but not all that different.

A more update that we have however, is that the phone will pack an Exynos 1080 chipset, a 5nm 5G-ready chipset that, according to nanoreview.net, actually has better battery life compared to the Snapdragon 865 even if with slightly lower CPU and gaming performance.

The Exynos has always performed poorly when it comes to battery life compared to its Snapdragon counterparts, so this improvement is much appreciated – perhaps Exynos chips now have a more justification to power both Samsung and vivo’s flagships.

We should be seeing the vivo X60 by the end of this year, so stay tuned on our website as we bring you the latest info on the smartphone. 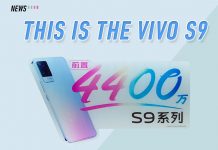 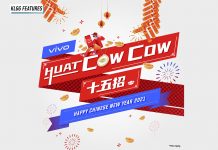 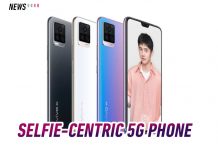