After testing for over a year, WhatsApp finally made its new feature, Disappearing Messages, available to the public.

Enable it manually for each chat

The new feature isn’t automatically enabled, so if you’d like to have your messages disappear after awhile, you’ll need to set it manually. You’ll also need to enable the feature for each individual chats which can be found when you tap on the contact/group’s name. Unlike Telegram where users can adjust the duration of disappearing messages, WhatsApp’s new feature makes messages disappear after 7 days. Individual chats can be controlled by either party while group chats are controlled by the admins.

Messages can still be saved despite new feature

WhatsApp also mentioned that the message preview will remain even after 7-day period if the message is not opened and if forwarded, the disappearing message will not be removed in the forwarded chat. 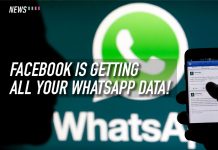 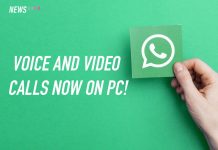