Xiaomi’s Mi 10 Ultra is one of its phones that has been boasted to support 120W fast charging — the smartphone company even provided a 120W charger in the box. However, a recent test by Android Authority proved that the phone doesn’t charge as fast as it’s supposed to.

In the charging test, the phone only reached 80W charging despite using a 120W charger. Android Authority mentioned that once plugged in, the phone starts charging at 92.3W before quickly falling to 86.4W. However, the phone still charges pretty quickly — it only needs 21 minutes to fully charge, and that’s on a 4,500mAh battery.

Another issue discovered by the team is the battery temperature when it’s charging; the Mi 10 Ultra reaches 43.8ºC when charging at 80W — this exceeds the ideal temperature at 40ºC. However, the temperature is within range (39.1ºC) when it charges at 50W which took 29 minutes fully charged.

Although the Mi 10 Ultra cannot charge at 120W now, it seems like a smart decision — it would’ve overheated if it’s constantly charging at max speed. On a side note, the company also recently revealed its 80W wireless charging that was tested on a modified Mi 10 Pro. 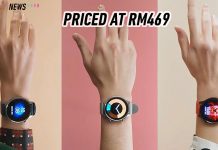 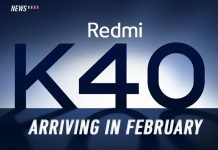