If you’ve been eyeing the new iPhone 12, U Mobile just announced that they will be opening pre-orders on November 6 onwards at 9pm.

iPhone 12 will officially arrive on November 13 The new iPhone 12 lineup has been announced earlier this month, but it hasn’t officially arrived in Malaysia yet. With this announcement from U Mobile, we now know that the phone will officially be on sale in Malaysia from November 13 onwards — a month after its global launch.

To recap, the iPhone 12 models are all 5G-enabled models with OLED displays. The iPhone 12 and 12 mini have a dual-camera setup, whereas the iPhone 12 Pro and 12 Pro Max have a triple-camera setup paired with a LiDAR scanner. All four iPhones are also powered by the A14 Bionic chip.

The iPhone 12 lineup starts from RM3,399, but we should be expecting a lower price for the devices once they’re paired with U Mobile’s plans. 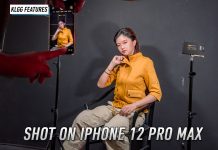 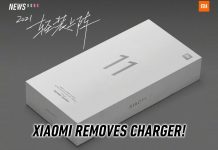 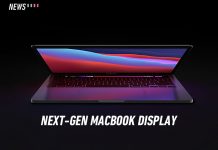