Coalition for App Fairness consist of a band of big-name app makers that want to challenge Apple’s App Store policies. This coalition houses the likes of Epic Games, Spotify, Deezer, and Tile – and these guys want a fairer environment when it comes to publishing their apps for iOS. As it stands, Apple demands a 30% cut of any sales made on an App Store app – a tax Apple’s own apps don’t need to pay. This put competing developers and apps at a disadvantage as some may have to up their prices to compensate. On top of that, the group also challenges Apple’s other anti-consumer policies such as banning competing app stores and payment methods, eliminating competitive options. The coalition proposes a solution to the issue by drafting a code of conduct that it wants Apple to follow – highlights include developer be free to choose any app store they wish to publish on, let all developers have equal access to technical information, and not pay unreasonable fees or revenue shares to Apple.

They’re still looking for more names to join the cause, but as it stands, these developers – with the exception of Epic Games – still have their products listed on the App Store and are still required to fork out that 30% tax. With Google also charging the same rate for app and service purchases for listing on its Play Store, the Coalition for App Fairness could divert their attention to Google soon if they gain more traction. 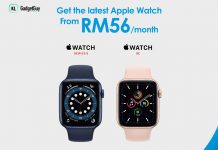 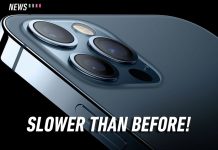 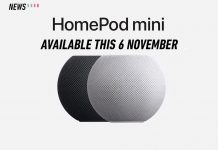