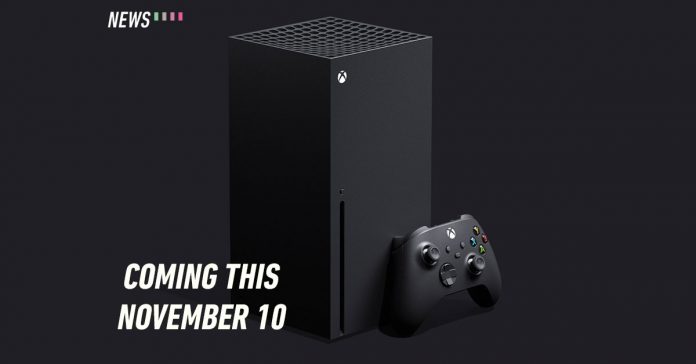 Not long after announcing the price of the Xbox Series S, Microsoft has also raised the curtains on the official launch date and price for the flagship Xbox Series X.

The console will cost $499 (RM2,077) and will be available this November 10, while pre-orders will start this September 22. Announced alongside the console is the Xbox All Access program which bundles the cost of the machine, the Xbox Game Pass Ultimate and Xbox Live subscriptions into a 24-month instalment payment program. With this, customers will pay $34.99 (RM145.70) every month.

The Xbox Series X is the main console in Microsoft’s next-gen lineup, while the aforementioned Series S is its more affordable, digital-only sibling. The specs for both consoles are below:

The Series X also comes with a 4K UHD Bllu-ray reader to work with your physical games. Speaking of which, a few titles customers can look forward to playing on their new console include Assassins Creed: Valhalla, Crossfire X, Forza Horizon 4, Halo Infinite, The Witcher 3 (the new one), Watch Dogs Legion and more.

There’s no word on its Malaysian availability yet; and the Xbox All Access program isn’t available in the country too. So, we’ll have to wait and see which retailers will be bringing in the consoles when they’re launched.