UPDATE: Garmin Pay in Malaysia is in its testing phase and is not officially launched yet, so it’s not advisable for the public to use the feature now.

Malaysians can now use Garmin Pay to link to their debit/credit cards to their watches and make payments.

The ability to use Garmin Pay in Malaysia is first discovered by Lowyat.net; a Twitter user by the handle @kep3n that managed to link his Maybank card to his Garmin fenix 6 and pay for his food with the Garmin watch.

Now, not all Garmin watch will support Garmin Pay — only those with NFC support. At the time of writing, Maybank is the only card proven to work with Garmin Pay, though it wasn’t even listed on its official site.

Either way, the availability of Garmin Pay in Malaysia means Garmin is ahead of the race in terms of NFC payment via smartwatch— Apple Pay, Fitbit Pay and Google Pay have not introduced their own payments in Malaysia just yet. 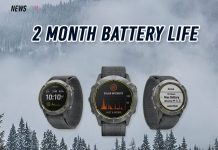 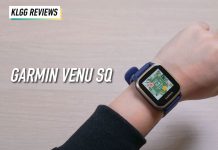 Hi, this watch is garmin active 3? How to work on garmin pay with debit card from phone garmin apps?