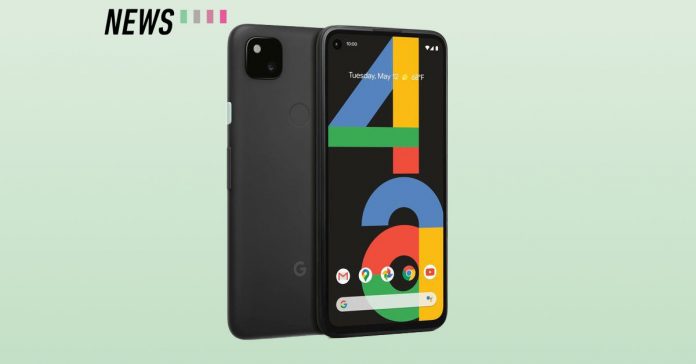 Remember that teaser Google pulled on us for the Pixel 4a using with fake Latin words? Touted to launch 3rd August – or probably tomorrow in local time – the mystery is all but gone now, as renders of the phone have surfaced, showing an unsurprisingly familiar smartphone.

As it’s a part of the Google Pixel 4 family, it makes sense that the Pixel 4a looks a lot like its flagship counterparts – bar a few changes here and there. The most notable change is in the camera bump, where only one lens can be spotted – it’s said to be a 12MP sensor, but the aforementioned teaser did suggest high megapixels, so perhaps 48MP? 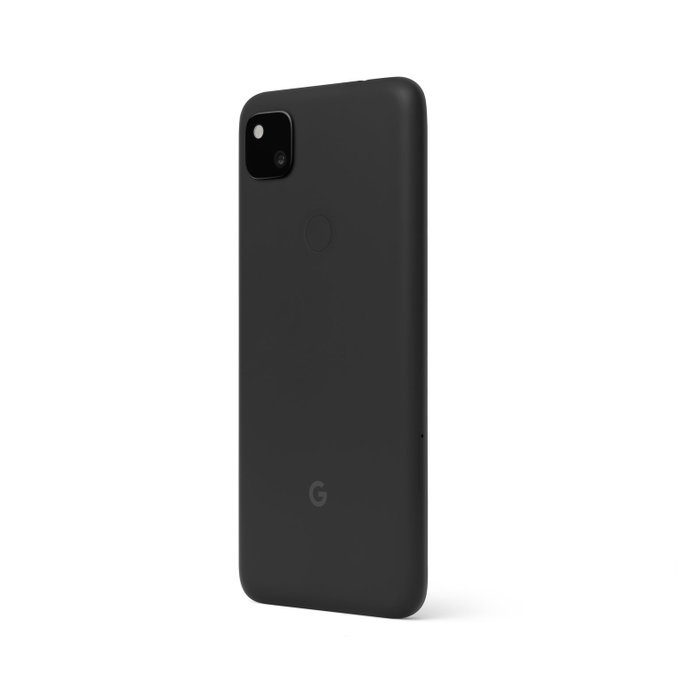 It’s supposed Snapdragon 730G chipset is definitely capable of that, and perhaps 4K videography at 60FPS too. But let’s quickly go back to the renders – from there we also see a single selfie lens mounted on a punch hole cutout on the top-left side of the phone, and we also see rather thin bezels – much thinner than the Pixel 4 and Pixel 4 XL.

If we look more closely, we can also see a back-mounted fingerprint sensor, which is a bummer considering competitors like the OnePlus Nord, vivo X50 Pro and OPPO Reno 4 Pro all come with an in-screen fingerprint sensor – it’s not a big deal, the feature adds to the premium feel of a 2020 smartphone. There’s not much else we can extract from these renders so let’s quickly talk about its expected specs list – the phone comes with 6GB of RAM and 128GB internal storage, plus a small 3,140mAh battery with 18W of fast charge support.

Considering it’s only a 5.81-inch smartphone, it makes sense that it has a small battery – but hey at least you get an OLED panel. As usual, it won’t officially come to Malaysia but you can expect to get it via third-party retailers like DirectD and SatuGadget.