It looks to be the year of gaming smartphones as we welcome a new challenger to the market, the Lenovo Legion phone; and it’s no surprise to see brands pushing new innovations to set itself apart from crowd.

The Lenovo Legion phone will attempt to do this with the introduction of a side-mounted selfie camera – yes, you read that right. According to reports by 9to5Google and XDA Developers, renders of the phone have appeared online showing off said camera; this is done presumably to make streaming face cams a little easier, without the need for extra gear.

It’s unsure if there will be a regular front camera, because we’d expect users to still want one for selfies. We’d imagine how people would be upset if they’re relegated to just horizontal selfies.

Awkward camera placements aside, the Lenovo Legion phone, unsurprisingly, packs a Snapdragon 865 Plus chipset, a 144Hz FHD+ display, a 5,000mAh battery with support of up to 90W of fast charging.

This is the same specs we expect to see on the ASUS ROG Phone 3, so we’re wondering if the side-mounted camera on the Lenovo Legion could sway people over, or will ASUS reign supreme again this year as top gaming smartphone.

The best part is that both phones will be launched on 22 July so we’ll know in two days how they stack up against each other. 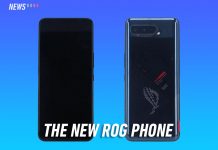 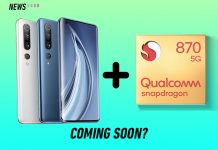 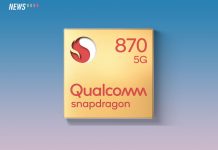