We’ve known since last year that Facebook-owned Messenger and WhatsApp are in early stages of merging into one chatting app – with no new official updates on that front, it seemed the move seemed unlikely. However, evidence of that proposed merger has been found on the Facebook Messenger app itself.

According to reports, reverse engineer @Alex193a found on Messenger, what look like WhatsApp assets and elements that are needed to create tables on Facebook Messenger. Other elements found also attribute to allowing push notifications, user blocking, and chat recipient information on WhatsApp.

Is it even possible?

But the end-to-end encryption feature and local storage of chats on WhatsApp makes it difficult to have a merger or cross-chat support with Messenger – so it’ll be interesting to see how Facebook intends to circumvent the issue. 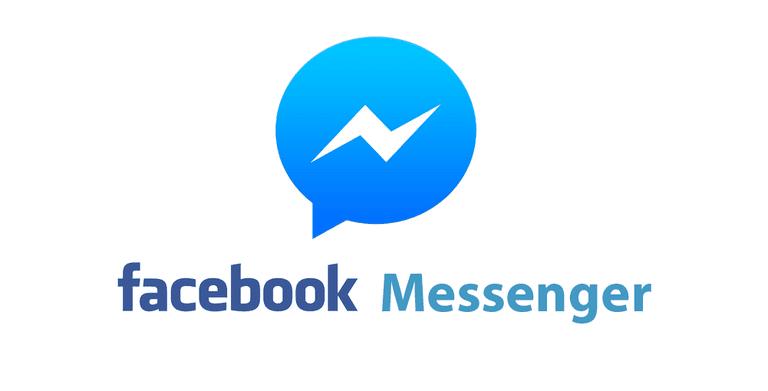 With that said however, we don’t think anyone really wants a merger or even cross-chat to happen – people today have different purposes for the chatting apps they use; say Messenger for catching up with friends, and WhatsApp for work. So, it’ll be even more interesting to see the public’s reaction when the merge actually happens.