Xiaomi has confirmed that the Redmi 9A and Redmi 9C will be launching in Malaysia tomorrow (June 30) with big batteries and big displays. The Redmi 9A which is spotted in a catalogue has confirmed several of its specs. It will be sporting a 6.53-inch LCD Dot Drop display and will come with a 5,000mAh battery. Under the hood, it’ll be powered by a MediaTek Helio G25 chipset — it’s not surprising since it’s an entry-level phone. 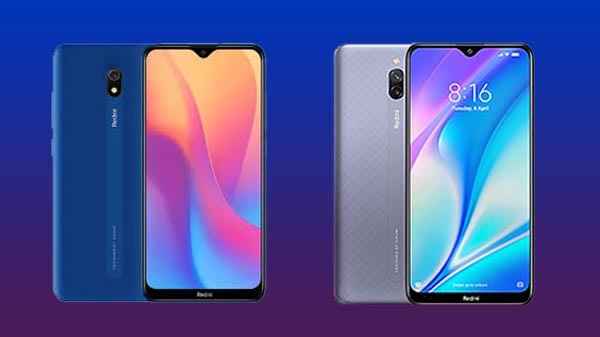 The official prices will be announced tomorrow, but the Redmi 9A and 9C will be more affordable than the Redmi 9 that is currently priced at RM499. 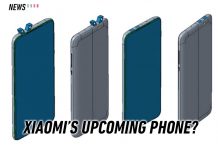 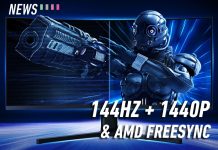 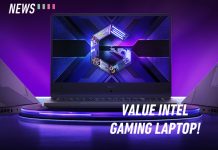