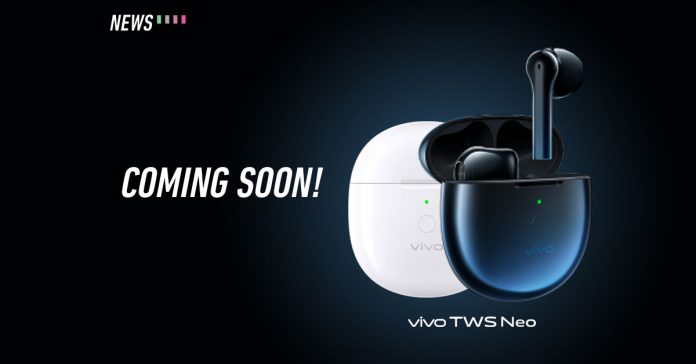 The TWS Neo earphones that were announced alongside the X50 series in China earlier this month is finally coming to Malaysia.

These wireless earphones are currently available in Interstellar Blue and White, but it’s uncertain if vivo will make both colour options available in Malaysia. The earbuds are also similar to AirPods design-wise and feature large 14.2mm drivers paired with three DeepX modes — one for bass, one for high frequencies and one for better voice quality. Equipped with a dual-microphone system, these earbuds can cancel out noise during voice calls and for those who don’t want to be completely shut out from the world, the earbuds are made to allow ambient sound for surrounding awareness.

According to GSMArena, the earbuds can last for 5.5 hours when using the standard AAC codec; this means the TWS Neo earphones actually surpass the OPPO Enco W31 and HONOR Magic Earbuds that were launched in the recent months. However, it still cannot outperform the Jabra Elite 75t that lasts up to 7 hours in a single charge. Vivo’s TWS Neo is priced at ￥499 which is around RM300 when converted to our local currency. This puts it right between the OPPO Enco W31 and the HONOR Magic Earbuds. Though the launch date hasn’t been revealed, we’re expecting these earbuds to come before the end of July. 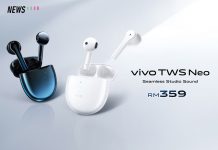 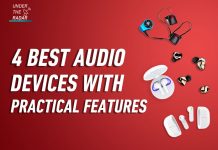 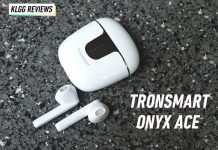