Kingston has refreshed its ‘Canvas’ series memory cards and have introduced their very first UHS-II memory cards within the Canvas Plus series, these memory cards feature high speed data transfer rates that can be used for DSLRs, 4K/8K video production, Android devices, action cameras and drones.

The Canvas Go! Plus series memory cards feature up to 512GB of memory, where it is ideal for 4K video recording and capturing burst shots with its UHS-I U3 speeds of up to 170MB/s read and 90MB/s write.

The above memory card series will join the Canvas Select! Plus memory cards, which was announced in Q4 2019 and have memory capacities of up to 512GB while offering UHS-I speeds of up to 100MB/s read. Expect these new Kingston Canvas memory cards to popup in your favorite IT retailers soon. 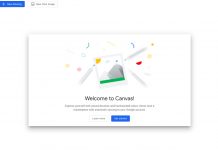 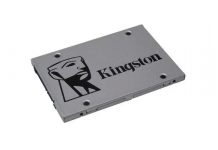 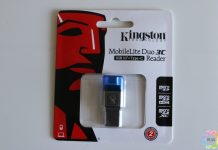