The demonstrations and riots that broke out in America in light of George Floyd’s death had bred city-wide looting and vandalism across several areas in the country.

It’s hard to believe that the looting had anything to with standing up to racism – if anything, it’s crime; and as they old adage goes, “Crime does not pay” – the saying rang true for looters who stole a bunch iPhones from an Apple store in Walnut Street, PA.

Nah son I swear to god I’d be heated 😭😭😭 pic.twitter.com/RoFxHV1lLm

The devices taken from the store were demo units and cannot be re-sold, pawned, or used – an image surfaced on Twitter, presumably posted by one of the looters, showing an iPhone 11 being bricked by a security software. The software also doesn’t let anyone reset the device to factory settings.

A message prompt notifies the looter that the phone is being traced and it should be returned to the store immediately. Reports also say that the phone cannot be turned off, therefore it’ll run out of power eventually, stopping anyone from using the phone. So yes, people essentially just stole a bunch of expensive bricks made of glass and aluminium.

On a lighter note, a Malaysian decided to weigh in on what would happen if the incident happened here in Malaysia:

With that said, racism and crime have no place in society and cannot be tolerated. We hope those affected by the passing of George Floyd can soon find peace. 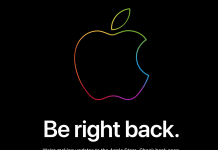 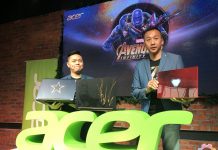 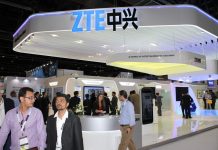